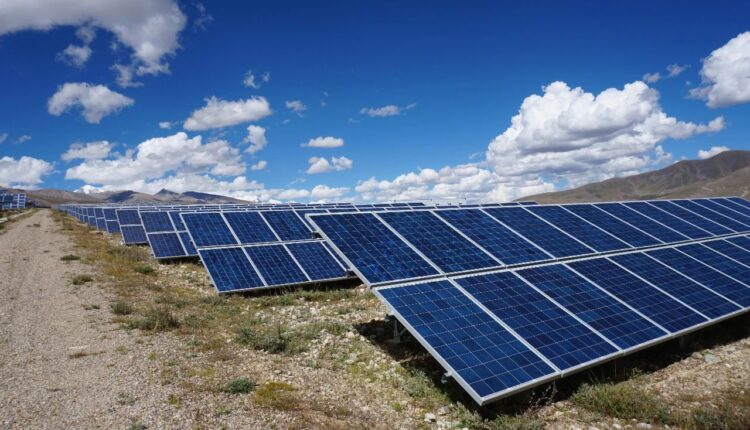 20 MW Photovoltaic Power Station in Chile, an unsubsidized country, has been recognized by the environmental protection department.

On May 30, 2013, a proposal for the project will be built in the Atacama Desert area, which is very popular among solar project developers due to high solar radiation and cheap land. Central Solar Chaka will be located near the city of Diego de Almagro.

The project is expected to cost $57 million and generate about 60GWh per year. Its 91,200 solar modules are equipped with tracking systems.

The project has a lifespan of 25 years and will create 150 to 250 construction jobs and employ another 50 employees to operate the solar power station.