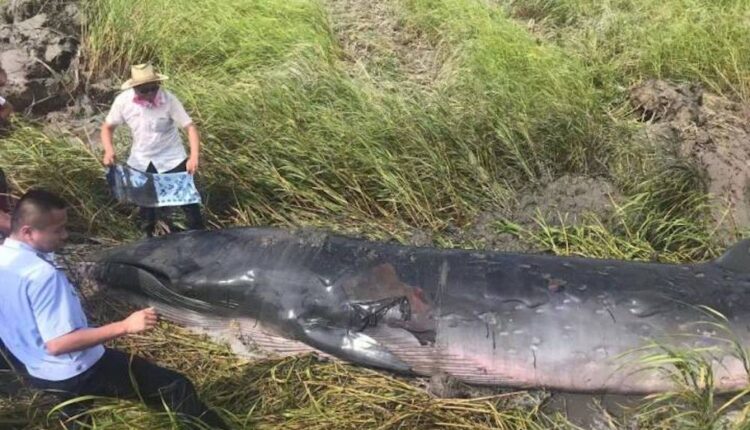 At 10:00 a.m. on July 27, found a whale stuck in the beach near Tingtian Street, Ruian City, Wenzhou City, Zhejiang Province. Up to now, more than a dozen people, including the head of the Agricultural and Rural Bureau of Ruian City, Wenzhou Polar Ocean World Rescue Team, are carrying out rescue on the spot.

According to the introduction, the whale stuck is a national second-class protected animal, baleen whale, which is 7 meters long, about one meter wide and weighs about 2 tons.

It is understood that during the rescue period, whales showed dehydration symptoms. Rescuers divided into two ways, digging holes with excavators to divert water, and purchasing special stretchers and other relief materials all the way.

It is understood that rescue workers have dug a ditch and put the baleen whale in it. When the tide rises at 7 or 8 p.m., they will release it into the sea along the ditch.

OPEC+ decided to increase the average daily output by 400,000 barrels from August 2021.