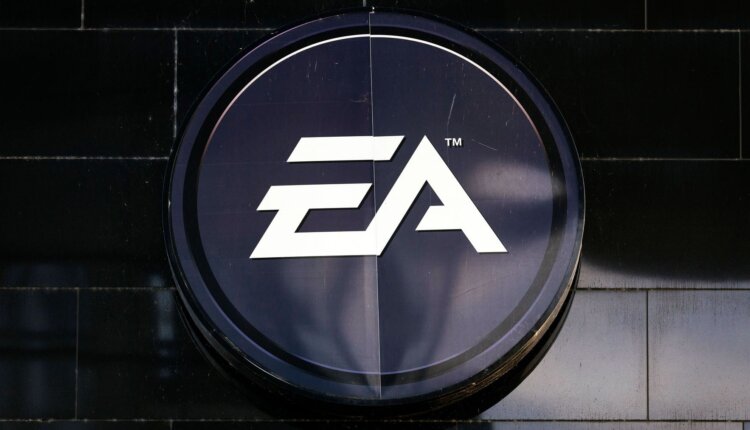 Amazon buys Electronic Arts? what’s behind it? The US corporation Amazon will According to a report in the US news, the video game giant Electronic Arts (EA) is buying. The purchase offer by Amazon is to be announced publicly today, it says there. “USA Today” refers to anonymous sources from the industry.

In the past few weeks, rumors have been piling up that the group, which owns some of the world’s most successful video game series such as FIFA and Battlefield, is about to be sold. In addition to Apple and Disney, Amazon was also named as a potential buyer.

The online retailer is said to have now been awarded the contract. The reaction of the American news channel CNBC shows that the report is still unconfirmed information. Shortly after the announcement, it said that Amazon had not made an offer to buy Electronic Arts and that it was just a rumor.

For EA, however, the unconfirmed report seems to have already paid off: Shortly after publication, share prices shot up Height and gave the group a significantly increased market value.

This year there have already been two major takeovers in the video game industry. In mid-January it became known that the American group Microsoft is planning the video game manufacturer Activision-Blizzard for 69 billion US dollars to take over.

At the end of January, the Japanese competitor Sony followed suit and bought the development studio Bungie for around 3.6 billion US Dollars.

Amazon has been trying to break into the gaming market for years. In this regard, the “Amazon Game Studios” was launched, which should develop its own video games under the umbrella of the company.

So far, however, no successes have been recorded: Many of the titles in progress were either not published at all or were discontinued after a public test phase.,It was only last autumn that Amazon released “New World”, an online role-playing game that attracted hundreds of thousands, at least in the short term could attract players.