Australian government has promised to plant 1 billion trees in the next 10 years, has completed only 1% in 3 years 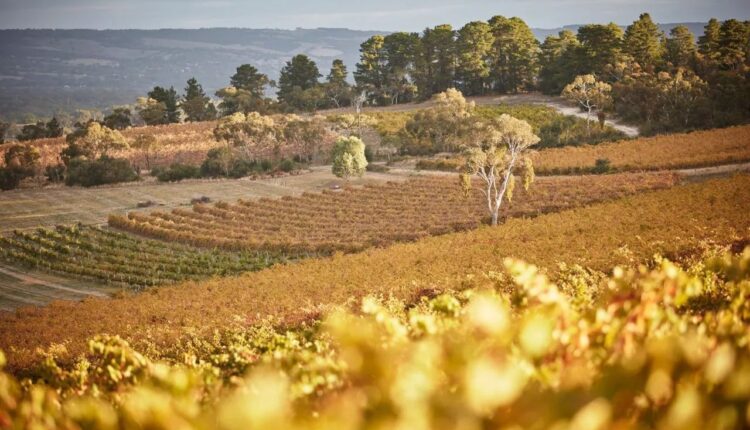 According to Australia Network, in September 2018, the Australian federal government announced a plan to plant 1 billion trees within 10 years to significantly expand Australia’s forest cover. However, today, less than 1% of this goal has been achieved.

Plant 1 Billion Trees, Independent Senator Rex Patrick told the Federal Parliament: “At this speed, don’t think about achieving the goal of 2050. It will take at least 357 years for us to reach Plant 1 billion trees.”Despite the Australian federal government’s commitment to develop “national estates”, Patrick said that Australia’s tree planting area has gradually decreased since 2008 peaked at more than 2 million hectares.

Statistics from the Australian Agriculture and Resources Bureau of Economics and Science (ABARES) show that only 2,800 hectares of new trees are currently planted.” This is equivalent to about 2.8 million trees, and in order to achieve the previous goal, Australia needs to plant 170 million trees a year.

Patrick said, I think the government itself knows that it is impossible to plant 1 billion trees, and they should admit it.”Despite the slow progress, the Australian government insists that the goal of planting 1 billion trees can be achieved.

Jonathon Duniam, Assistant Secretary of Forestry of the Australian Federation, said: “We must be rational about this. I want to stick to this goal, and I think the directors of forestry in states and territories want to stick to this goal.Asked about the progress of the plan in Parliament, David Littleproud, Australian Federal Minister of Agriculture, said: The fact is that the whole plan has been replaced by previous wildfires, That’s it.

Over the years, the area of state-owned cultivation in Australia has been decreasing. “The lands are being converted into other uses — maybe residential development, burning in wildfires, or competitive land use,” said Melissa Haslam, executive director of the WAF. “We’re talking about either low-yield agricultural land or more public land,” Haslam said to make up for losses and increase new areas for planting.

In addition, the reduction of vegetation will also lead to the scarcity of Australian timber resources, Haslam said: “West Australia used to have about 90,000 hectares of vegetation, but it may only have only 45,000 hectares in the next 10 years.”

Plant 1 Billion Trees, will it succeed?