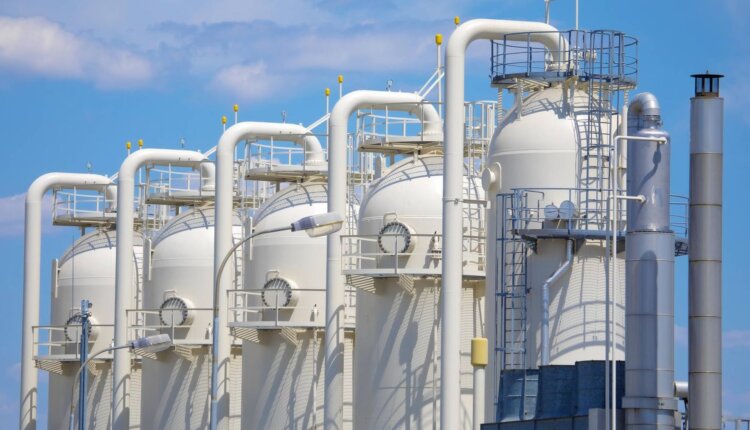 Austria government wants to tap into a gas storage facilities connected to the German grid this year.

As the “Süddeutsche Zeitung” reports, it is about the gas storage facility in Haidach near Salzburg, which has so far mainly supplied Bavaria’s households and industrial companies with gas. “We have decided that all gas storage facilities on Austrian territory must be connected to our network,” the newspaper quoted Austria’s climate protection and energy minister, Leonore Gewessler. “This decision is final”.

Until now, the gas storage facility in Haidach was only connected to the German gas network.

Austria If you want to use gas, Bavaria, which is particularly dependent on gas, could pose problems. According to Gewessler, the Bavarian companies that get their gas from Haidach are also aware of this requirement.

Gewessler told the SZ that she expects “a first connection” to the Austrian gas network “before the end of this year”. The gas storage facilities in Austria are currently 50 percent full. The stores are “central safety buffers for the winter”.

Moreover, Gewessler harshly criticized Hungary. “If a single country like Hungary now wants to increase its dependence on Russia, then that will certainly not help,” she said before the meeting of EU energy ministers this Tuesday.

Gewessler stressed the importance of the meeting “to send a sign of unity in Europe to Russia”. Putin must not succeed in “dividing us,” said the minister. The Hungarian government is currently trying to get more gas from Russia. Foreign Minister Peter Szijjarto made an unannounced trip to Moscow on Thursday to negotiate the purchase of an additional 700 million cubic meters of gas.

Szijjarto’s Russian counterpart Sergey Lavrov was basically open to further deliveries and praised the bilateral relations between the two countries. Szijjarto said at a press conference in Moscow that the aim is to ensure the security of Hungary’s energy supply “in the coming months”. It is impossible “in the current context” to do without Russian gas.

Extra Gas deal with Azerbaijan autocracy : “Nothing else fast to do”