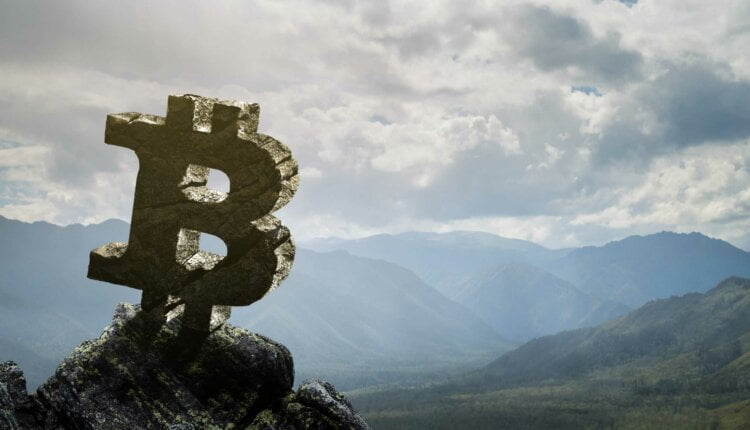 Bitcoin fell today: Ray Dalio, founder of Bridgewater Associates, the world’s largest hedge fund, reiterated his warning that the government may ban Bitcoin. Trying to seize the market is stupid, similar to defeating Yussein Bolt in a sprint or Michael Phelps in the pool.

BTCS cryptocurrency company listed on the Nasdaq, announced on Wednesday that it planned to pay dividends with Bitcoin, but shareholders still have the option to accept cash dividends. Driven by the news, the company’s stock price soared nearly 70% at one point, BTCS closing up 43.89% to $4.36.

According to the price of Bitcoin on March 16, BTC will pay a dividend of 5 cents per share with Bitcoin. Investors who want to get Bitcoin dividends must choose to participate through their transfer agents, transfer their shares to their transfer agents, and provide a valid Bitcoin wallet address to obtain dividends. Shareholders who do not choose to participate and complete the necessary steps will still receive cash dividends.

In an interview this week, chess master Garry Kasparov said that he would not be surprised if cryptocurrencies replaced the dollar within 10 years, and praised digital assets as the future trend.

Casparov is regarded by many as the greatest chess player in history. His century battle with IBM (135.34, -2.88, -2.08%)”deep blue” computers in 1997 caused a global sensation. In an interview on Monday, he said that he believed that cryptocurrencies such as Bitcoin were “digital gold” that could preserve their value when inflation rose.

He also said that cryptocurrencies are a good tool to counter what he believes is overspending by the government, which is leading to severe inflation and eroding the value of assets.

He said, “T trillions of dollars will be printed in the United States and Europe. I’m not happy to see that the government can freely control my taxes, basically depreciating (in the dollar).

He added: “I think it is very important that technology will provide me with an opportunity to fight back and protect my hard-earned wealth. I think Bitcoin – I think it’s online gold – and other cryptocurrencies are the future development directions.

Kasparov said, “I’m not a financial expert, but I won’t be surprised if the dollar’s status as a standard currency is replaced by a basket of cryptocurrencies in 10 years.”

Encryption platform FRNT Financial Inc. Stephane Ouellette, CEO and co-founder, said: “The Federal Reserve is a hawk. Although there are still long-term trends in cryptocurrencies around inflation, value storage, etc., the subconscious reactions of the crypto industry tend to regard them as a special risk asset.”

Other areas of the cryptocurrency industry are also under pressure. Bitcoin mining stock prices have been hit hard by analysts reconsidering their prospects after a record year of rise.

In early November, after the U.S. government allowed Bitcoin ETF to go public, the price of Bitcoin climbed to a record high of nearly $69,000. “

David Donabedian, investment director of CIBC Private Wealth Management, said, “This is a speculative investment, and volatility will continue.”

The recent fluctuation of cryptocurrencies and Bitcoin fell today coincides with a period of turbulence in financial markets. Soaring inflation is forcing central banks to tighten monetary policy, which may weaken the impetus of liquidity, which has boosted the prices of multiple assets.

The minutes of the meeting released by the Federal Reserve on Wednesday suggest that it is possible to raise interest rates earlier or accelerate. This led to a further widening decline in U.S. stocks.