Studies found that blue hydrogen has a greater impact on the climate than coal, natural gas and diesel 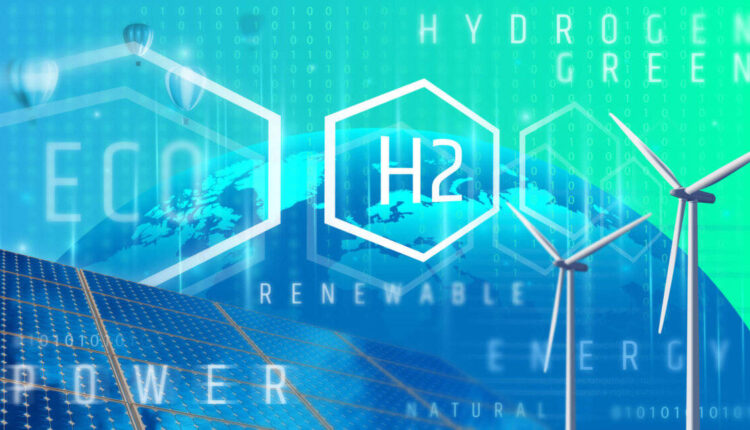 At present, people hailed blue hydrogen as a way to reduce global warming. Compared with burning fossil fuels, will the use of a so-called “clean” and “green” energy cause greater damage to the climate? Researchers at Cornell University and Stanford University said that “blue” hydrogen is such an energy source.

Blue hydrogen first converts methane into hydrogen and carbon dioxide by using heat, steam, and pressure, that is, gray hydrogen, and then further captures part of the carbon dioxide. The US Department of Energy stated that once the by-product carbon dioxide and other impurities are isolated, it will become blue hydrogen.

The researchers said that the process of making blue hydrogen requires a lot of energy, and this energy is usually provided by burning more natural gas.

Howarth said, “In the past, people did not make efforts to capture carbon dioxide, a by-product of ash hydrogen, and the greenhouse gas emissions are very huge.”

Methane is a powerful greenhouse gas. As an atmospheric warming agent, it is more than 100 times stronger than carbon dioxide when it is first emitted. The report issued by the Joint Intergovernmental Panel on Climate Change on August 9 shows that, so far, in the past century, the contribution of methane to global warming is about two-thirds of that of carbon dioxide.

According to this new paper, in the use of natural gas, taking into account the uncaptured carbon dioxide and a large amount of unburned, so-called “fugitive” methane emissions, the carbon footprint of producing blue hydrogen is 20% higher than that of direct burning of natural gas or coal for heating, which is about 60% higher than using diesel for heating.

The emission of blue hydrogen is less than that of gray hydrogen, but the difference is not very large. It may only be reduced by about 9% to 12%, which is surprising.

The researchers wrote, “It is difficult for blue hydrogen to be emission-free,”

“As a strategy, the blue hydrogen strategy will only work if it is possible to store carbon dioxide for a long time indefinitely in the future and not leak back to the atmosphere.”

Eco-friendly “green” hydrogen does exist, but it is still only a small area and has not yet been commercialized. Water is electrolyzed (powered by solar, wind or hydropower) and separated into hydrogen and oxygen. At this time, green hydrogen is produced.

On August 10, the U.S. Senate passed a $1 trillion infrastructure investment and employment bill, of which billions of dollars are used to develop, subsidize, and strengthen hydrogen energy technology and the hydrogen energy industry.

Howarth said, “Political forces may not have caught up with the pace of science.”

“Even people in progressive politics may not understand what they voted for. Blue Hydrogen sounds very good and fashionable, like the road to our energy future. But it is not.”

“If used properly and effectively, the best hydrogen, green hydrogen extracted from electrolysis, can be the path to a sustainable future, but blue hydrogen is completely different.”

This research was funded by the Park Foundation. Howarth is a researcher at the Atkinson Center for Sustainable Development at Cornell University.

Tesla AI Humanoid Robot ! is holding back its big move: the self-developed chip D1 is just an appetizer and the humanoid robot is the real Core Diamond