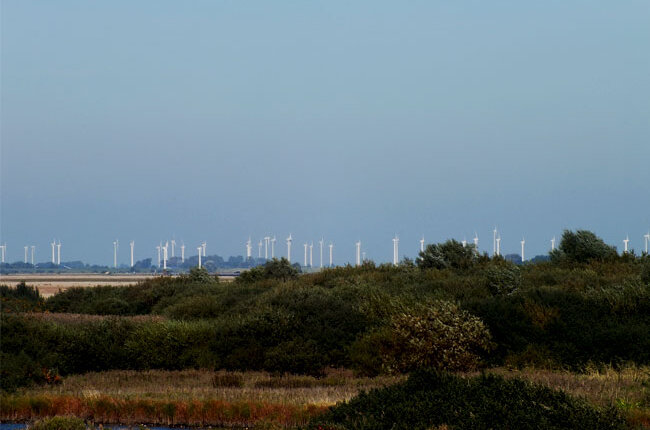 The various working groups of the task force in the state administration have laid the foundation in recent months.

Now the administration and local politics have to take up the changes and speed up.

“Under the active leadership of Prime Minister Kretschmann, who for months puts massive pressure on more wind farms in the state, after the summer break we have to start concretely implementing the energy transition in Baden-Württemberg. More than a hundred wind farms are in the starting blocks,” says BWE state chairwoman Julia Wolf.

The economy is well prepared for this. The wind energy companies active in the state of Baden-Württemberg are pulling the plans of the last few years out of the drawers and, thanks to state-of-the-art technology, are able to generate almost twice as much wind power at their locations as they did ten years ago.

There are encouraging signs of this, more and more committees are giving the go-ahead for the planning of wind farms. Nevertheless, too many municipalities remain in a wait-and-see and passive attitude.

The population is ready for expansion with a large majority. Not only since climate change is noticeable every day and the energy price crisis triggered by the Ukraine war unsettles people, a large majority in the country has a positive attitude towards wind energy, including in their own community.

The silent majority has become louder, the loud opponents of wind power have become fewer. The task now is to get the necessary wind farms off the ground in all districts of Baden-Württemberg in a legally secure and environmentally friendly manner.

From Julia Wolf’s point of view, the wind-prone locations in particular must be used for the construction of wind farms. Because then fewer wind turbines will be sufficient to produce the necessary amount of electricity from renewable sources. Climate protection and local added value benefit from this.

Cheap and renewable electricity is a basic requirement for prosperity and jobs in the state of Baden-Württemberg.