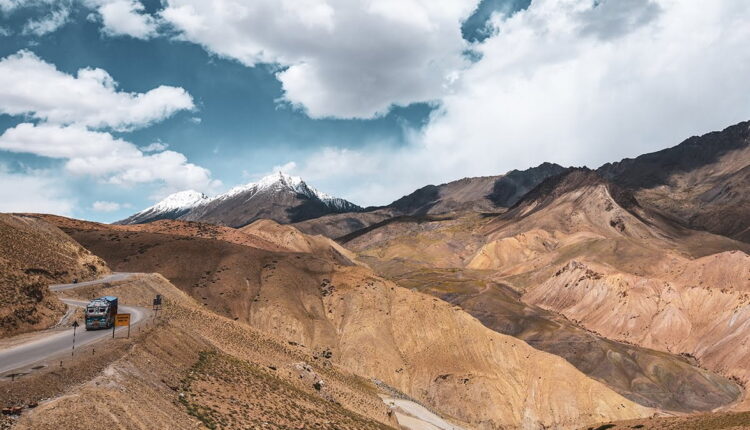 A soldier of the Chinese border guard lost In the early morning of January 8, a soldier of the Chinese border guard lost due to dark weather and complex terrain. After the incident, the Chinese border guards immediately informed India and hoped that India would assist in the search and rescue. Nearly two hours later, India clearly replied and found a lost soldier from China, which was returned to China after asking his superiors to give instructions. Some Indian media have some hype about this matter, which is inconsistent with the facts. India should strictly abide by the relevant agreements between the two countries, speed up the transfer of lost personnel to China, add positive factors to the current cooling and slowdown of the situation on the China-India border, and jointly maintain peace and tranquility in the border areas.