Insider CryptoPunk sells 86 million US dollars in a single day, The craziest thing in the NFT market is not stones 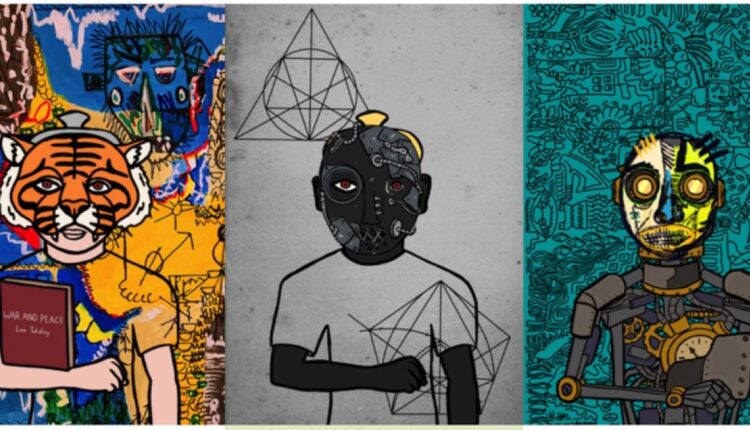 A virtual stone portrait was sold for 400 Ethereum CryptoPunk (approximately US$1.3 million), setting the latest price record for the NFT artwork series EtherRock.

But this is far from the craziest part of the NFT market. Currently, another group of virtual artworks-CryptoPunk, is the most hyped. On Monday, the single-day turnover of this group of NFT works reached 86 million US dollars, a record.

In the past 30 days, the turnover of Crypto Punk works has soared by 881%, reaching more than US$461 million.

Cryptopunks is the first NFT project on Ethereum, released on June 23, 2017. Each NFT is a 24×24 pixel art image generated by an algorithm. It has a unique shape and is limited to 10,000 pieces. Most of them are human shapes, with different skin colors, hairstyles, glasses, hats, etc., and there are also a small number of them. Rare models, such as apes, zombies, and aliens.

On Tuesday, a zombie CryptoPunk work was sold for 1,600 Ethereum (approximately US$5.3 million), setting the fourth-highest transaction record for the group of works and the highest-priced zombie-shaped CryptoPunk work so far. The auctioneer of this work originally spent 2.5 million US dollars to buy it, and made more than double the profit after changing hands.

A Bottle Of Water At Kabul Airport Sells For 39 $, Prices Steady Soaring