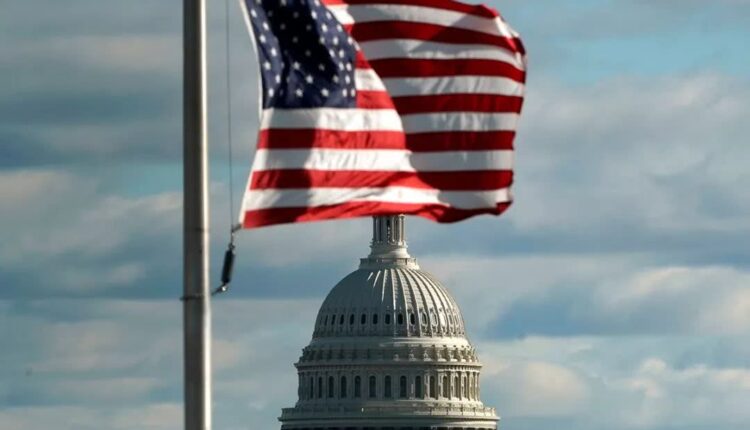 According to a plan proposed by the Democrats of the U.S. House of Representatives to eventually decarbonize the grid, natural gas will not be regarded as a clean energy source, and the clean energy plan is also part of the $3.5 trillion tax and spending plan under consideration by Congress.

The proposal put forward by a House group will provide $150 billion to encourage power suppliers to increase the supply of clean energy plan by developing a reward and punishment system for power suppliers.

This fund is included in the budget package and is planned to be voted by the House Energy and Commerce Committee next week to help achieve the White House’s landmark climate goal of decarbonization of the grid by 2035. Some analysts predict that the Republican Party will oppose this expenditure.

It is reported that the bill that will eventually be included in the large-scale budget measures of the Democratic Party also includes tens of billions of dollars for electric vehicles, grid systems and energy efficiency projects.

According to a summary provided by the committee, the plan will exclude natural gas, because only electricity with carbon emission intensity less than 0.10 metric tons of carbon dioxide per megawatt-hour will be counted. “clean energy plan”

Jean Su, director of the Energy Justice program at the Center for Biodiversity Research, said: “We are grateful to the House of Representatives for taking action to prevent polluted gases from gaining support from the bill. The Senate should follow this bold initiative to make our energy system truly renewable and ensure that our communities have a comfortable and pleasant climate and a vibrant future.”

Under the clean energy plan, power providers are eligible for grants if they provide a 4% increase in clean electricity to their customers than the previous year.

According to a piece of information provided by the committee, the clean electricity subsidy per megawatt-hour will reach $150, which is higher than the total subsidy provided last year, while utilities that fail to increase the proportion of clean electricity by at least 4% from the previous year will pay a sum to the U.S. Department of Energy.

The bill is expected to be submitted to the Panel of Experts for consideration next Monday local time. According to the clean energy plan summary, it will also include methane emission charges for the oil and gas industry. $13.5 billion was spent on charging piles and other electric vehicle infrastructure, $7 billion in energy sector loans and zero-emission transportation technology subsidies, and $5 billion in funds for the manufacture of zero-emission school buses, garbage disposal trucks and other heavy vehicles.

Other highlights of the Democratic proposal include $9 billion for improving the grid, $17.5 billion for federal construction projects and fleet decarbonization programs, $18 billion for low-carbon subsidies for households and household appliances, and $2.5 billion for solar energy projects in low-income communities. “clean energy plan”

Rep. Frank Palon, D-NJ, said the chairman of the committee: “Our investment plan in the Rebuilding a Better Home Act has always kept our economic competition in dealing with the growing threat of climate problems and as the rest of the world compete for dominance in clean energy job markets. Fight, this is absolutely crucial. I look forward to working closely with my colleagues to make these investments cross the finish line and sign it into law.”