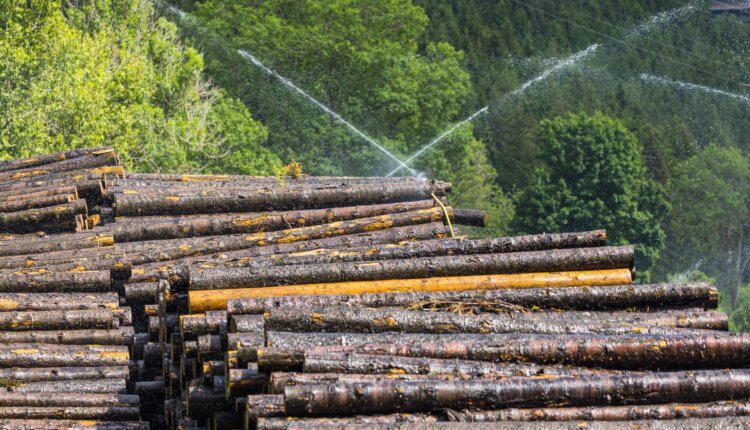 From then on, humanity will consume more resources in this year than the earth can restore within a year and thus make available sustainably. In other words: the natural resources for a whole year are used up from July 28th.

The World Wide Fund for Nature (WWF) criticizes this in clear words: It is an “ecological declaration of bankruptcy of mankind”. The organization announced that 20 years ago Earth Overshoot Day was in September.

With the exception of minor deviations and one corona-related exception in 2020, the day advances further in the calendar year after year. “Rain forests, rivers and coral reefs fall victim to our consumption. We waste and destroy our livelihoods and ruin the future of our children and grandchildren, worldwide and right on our doorstep,” says Florian Titze, WWF expert on international biodiversity policy.

“In order for Earth Overshoot Day to take place later in the year again in the future, the Bundesregierung themselves in Montreal to halve the ecological footprint of production and consumption by 2030. This is only possible with a corresponding transformation of our economic and financial systems.”

Germany already reached the national exhaustion day in May, more You can read about this here . An example of this is the above-average per capita consumption of wood in Germany, reports the WWF. According to a study by the organization and the university Kassel more than twice as high as the global average.

That is why wood now has to be imported – even though Germany is a relatively densely wooded country. “Especially the energetic use of wood, i.e. for heating and for energy production, eats a massive hole in the forests,” says the WWF expert from how much area is needed to all resource needs including the energy supply.

This is how major danger fires in forests can be prevented