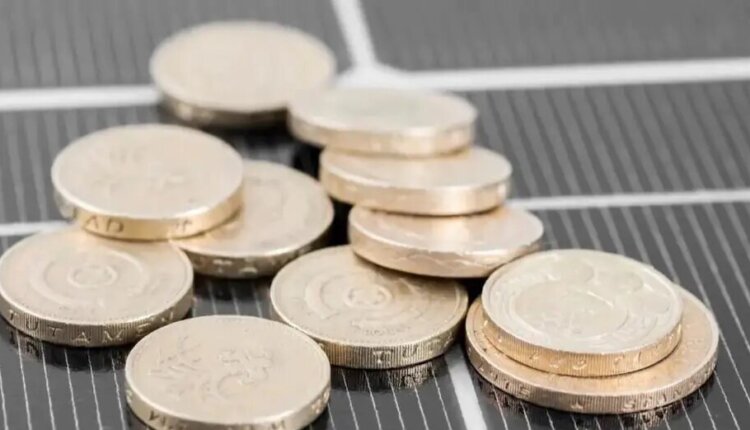 This means that renewable energies have priority when making decisions. In addition, from Saturday (July 30) the photovoltaic remuneration for all new roof systems will increase in accordance with the EEG 2023. These are just the first acceleration measures that go hand in hand with the amended Renewable Energy Sources Act (EG).

According to the BMWK, the law is the most comprehensive amendment to the EEG since its inception and aims to expand renewable energies at a rapid pace. Most of the other regulations of the new EEG 2023 will come into force on January 1, 2023. The reformed EEG was published yesterday (July 28) in the Federal Gazette.

“In view of the worsening climate crisis and the Russian war of aggression in Ukraine, renewable energies have become a question of national and European security,” says Federal Minister of Economics Robert Habeck. “We have to convert our energy system as quickly as possible, away from fossil fuels and towards renewable energies. That is why we have pulled out all the stops to significantly improve the framework conditions for renewable energies.”

EEG 2023 : Photovoltaic remuneration of up to 13.4 cents per kilowatt hour

From Saturday, photovoltaic systems can receive up to 13.4 cents per kilowatt hour for their solar power. The exact subsidy rates have been compiled in an article by Guido Bröer, Editor-in-Chief of Solar Themes.

The increased subsidy rates apply to PV systems that are installed at the earliest on the day after they come into force, i.e. from 30 June be put into operation in July. At the same time, the grid connection will be simplified for small PV systems, among other things. Further measures will take effect on January 1, 2023.

According to the BMWK, the EEG 2023 aligns the expansion of renewable energies in the electricity sector with the 1.5-degree path of the Paris climate agreement for the first time. To this end, the expansion paths and tender volumes, especially for onshore wind and solar energy, have been massively increased and underpinned by a comprehensive package of other measures. For example, the area for open-space PV systems will be expanded, and Agri-PV and other special solar systems will be included in the regular funding.

In addition, one wants to make the development of locations with weaker winds, especially in the south of the country, much more attractive, strengthen community energy and expand the participation opportunities for municipalities. Finally, with the EEG 2023, the EEG surcharge was already reduced to zero from July 1, 2022.

The regulations of the new EEG are subject to the approval of European subsidies. “We are in good and constructive talks with the EU Commission on this. These talks were initiated early on and are therefore already well advanced,” says Habeck.

The new EEG is to be accompanied by further laws on the expansion of renewable energies, which have also already been finally passed. In particular, the aim is to expand the area available for wind turbines. To this end, the federal states are obliged to set clear area targets from north to south (wind-on-shore law).

The EEG provides for exemptions from the EEG surcharge for companies in the manufacturing industry with high electricity consumption as well as for railways in order to reduce their electricity costs and thus maintain their international and intermodal competitiveness, “as far as this does not jeopardize the objectives of the law and the limitation is compatible with the interests of the entire electricity consumers”

They also want to speed up the approval process. In addition, the expansion targets for offshore wind energy have been significantly increased with the Wind Offshore Act.