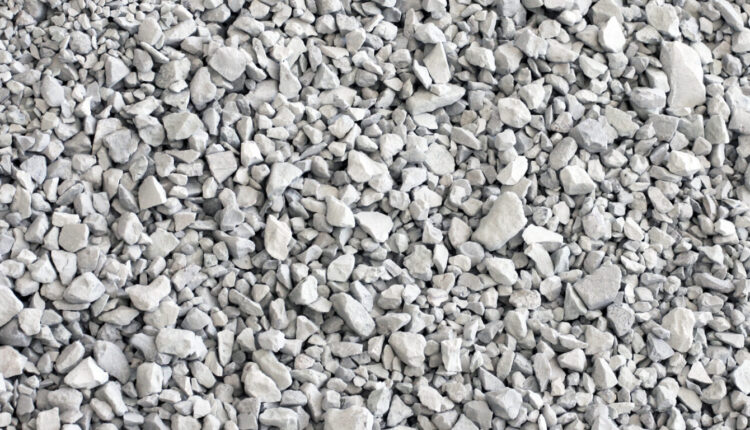 A research team from Stanford University in the United States and the University of Leuven in Belgium elaborated in depth on the molecular mechanism of a catalyst in the latest issue of Science, which is expected to develop an economical industrial method to convert Methane to Methanol at room temperature, which may fundamentally change the world’s natural gas use. Zeolite Method.

Zeolite Methane to Methanol : Methanol can drive a new generation of clean fuel cells, and methane is the main component of natural gas. If methane can be converted into methanol in an economical way, it will be easier to store and transport than natural gas and pure hydrogen. It will also greatly reduce methane emissions and bring significant environmental benefits.

During the transformation of the new study, researchers used crystals called “iron zeolite”. In the 1990s, Russian scientists carried out a series of experiments using iron synthetic zeolite. They found that porous zeolite exposed to methane gas at room temperature can quickly produce methanol without additional heat or energy. In contrast, the production of methanol from methane in traditional processes requires a high temperature of 1000°C and extremely high pressure.

However, “to achieve this chemical goal in practice is extremely challenging, because methane is chemically stubborn inert substance.” Benjamin Snyder, a doctor at Stanford University, said.

In addition, since most tetrazeolites are quickly inactivated and cannot process more methane, the transformation process will gradually stop. In the new study, in order to improve the performance of zeolite, researchers use advanced spectroscopy to explore the best physical structure of zeolite.

The researchers selected two kinds of iron zeolites and studied the physical structure of the lattice around the iron. They found that the reactivity of the pores in crystal structure varies greatly. The team locked the zeolite crystals in a constrained geometry, which was called the “cage effect”. Using this “cage effect”, the right size hole can be found, which can repeatedly activate 40% of the inactivated site, thus realizing the catalytic cycle. This is a major conceptual progress towards the process of industrial catalysis.

“The catalytic cycle, the process of continuously reactivating the active site, may one day allow us to achieve the goal of continuous and economical production of methanol from methane,” the researchers said.

This fundamental progress helps to clarify the process of producing methanol at room temperature by ferrozeol, but much remains to be done before this process is industrialized.

There is a kind of natural silicate ore that boils when burning, so it is named “zeolite”. Iron zeolite is a synthetic zeolite made from iron and acts as a catalyst in the transformation from methane to methanol. Researchers have previously found that with the help of zeolite, methane can easily and quickly transform into methanol. However, tetrazeolite is easily “inactivated”, which is equivalent to a disposable product. This time, the scientific researchers mainly solve this difficult problem. They use the cage effect to allow the inactivation point to be reactivated and the catalytic process can continue. However, it is still a laboratory result published now, and there is still a long way to go for large-scale application.

Also The zeolite conundrum, Computer calculations have predicted that millions of hypothetical zeolite structures are possible. However, only 232 of these structures have been discovered and synthesized so far, so many zeolite scientists question why only this small fraction of possibilities are being observed. This problem is often referred to as “the bottleneck problem”. Currently, several theories are attempting to explain the reasoning behind this question.