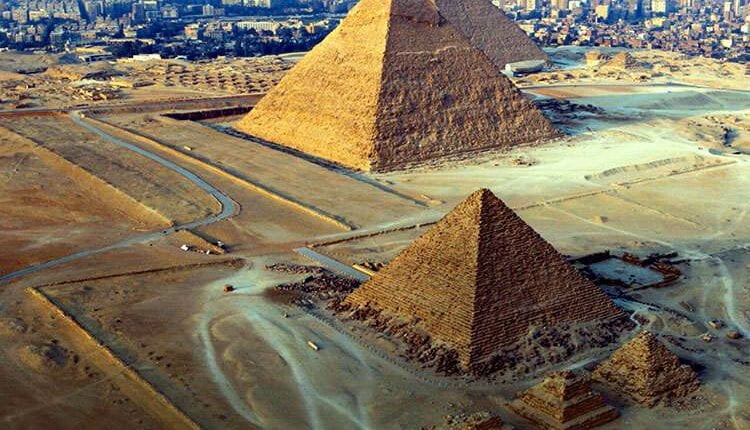 Egypt Earthquake Today: An earthquake occurred today in Egypt at 3:11, it was felt by the residents of Cairo in Egypt
Later, more information will be announced about the earthquake in Egypt and the surrounding countries.

An earthquake measuring 6.3 on the Richter scale struck the Cyprus region, and its effects were felt by residents of some areas of Egypt, according to dozens of social media users and some media outlets.

The news of an earthquake in the Cyprus region, with a magnitude of 6.3 on the Richter scale, was spread on Twitter and other platforms by local residents as well, without news so far of losses in Cyprus or of subsequent aftershocks.

It is expected that the earthquake was centered in the Mediterranean, as is customary in earthquakes in the Middle East and North Africa. So far, no data has been officially announced from any country in the region.

Therefore, it is expected that Turkey, Cyprus, Greece, Israel and Lebanon will be affected