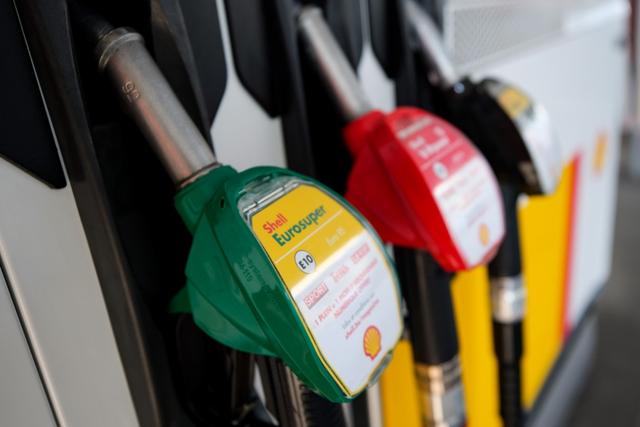 The United Nations Environment Programme announced on August 30 that with the withdrawal of leaded gasoline supply to Algerian gas stations in July this year, the world has ended the use of this kind of gasoline that endangers health and pollutes the environment.

The end of leaded gasoline use is a “milestone” for global health and environmental protection, according to a statement by Ing Ernolson, Executive Director of the United Nations Environment Programme.

With the end of lead gasoline, it is expected that more than 1.2 million premature deaths can be reduced every year and children’s mental impairment can be avoided, thus reducing losses by $2.45 trillion in the global economy.

Leaded gasoline was put into use in 1922, and by the 1970s, almost all gasoline produced around the world contained lead. Leaded gasoline can improve the performance of automobile engines, but it brings harm to the environment and public health, leading to heart disease, stroke and brain damage.

The United Nations Environment Programme has been calling on countries to ban lead gasoline since 2002.

British people are exceed 7,000 pounds short of “financial security”, with a total gap of 371 billion pounds