Energy Transformation, How to achieve 97% of electricity from renewable energy? 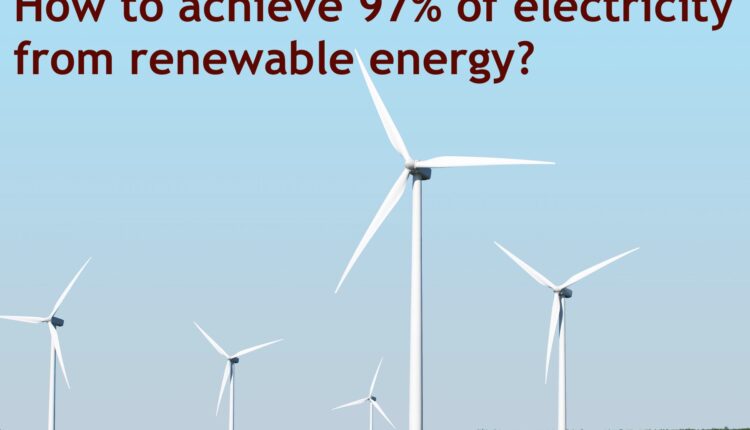 Energy transformation to renewable energy has become one of the focus issues in various countries and regions around the world, But if we want to find a relatively successful case country in energy transformation, we have to mention Uruguay in South America.

At present, the types of new energy widely used include non-fossil energy such as hydropower, solar energy and wind energy. Uruguay’s energy transformation wind power technology has been recognized by countries and regions around the world. Therefore, Uruguay’s successful cases in energy transformation and new energy layout have been listed as a reference case for the application of global wind power technology.

So how does Uruguay, a developing country, make its wind power technology competitive globally?

How does Uruguay become a power technology power force in wind power?

Background of energy change in Uruguay

Measures for energy change in Uruguay

Since the implementation of the Uruguay Wind Energy Plan, Uruguay has maintained two world records in wind power technology and ranked fifth in the world in terms of national clean energy investment in GDP, so that Uruguay’s per capita installed wind power capacity is also among the top in the world.

In terms of the proportion of national power generation energy structure in Uruguay, wind power generation accounts for 17%. And by 2020, 97% of Uruguay’s electricity energy comes from renewable energy. This is undoubtedly a successful case of energy transformation, but for us who are just starting wind power, it is worth learning from experience and learning from methods.

Some other countries following the model of renewable energy as main energy transformation which sure will help them make sustainable Economic plans such as Germany, Denmark, Norway and Egypt.

As we touch the results of Global warming results , floods, high temperatures and more look at West Germany, Belgium also China, what about Oven of Middle East ! do you expect world leaders will do something by end of this year in UK COP26 ?

Qatar 2022 World Cup: Not vaccinated ? Not be allowed to enter But it’s still easy