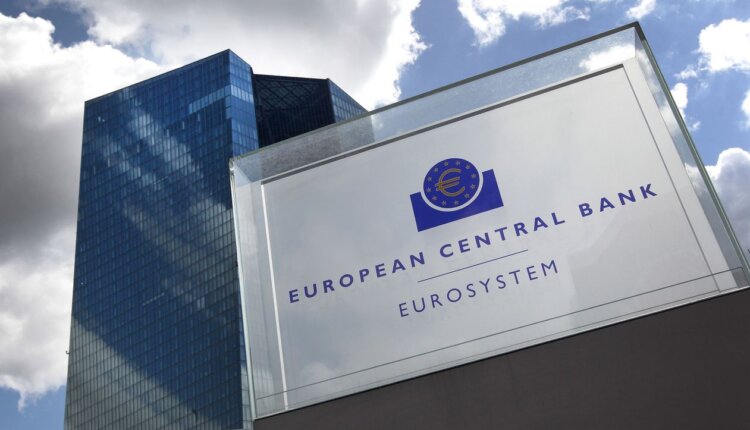 EU Inflation continued to accelerate from a high level in August and once again reached a record level. Compared to the same month last year, consumer prices in the euro zone rose by 9.1 percent, according to an initial estimate from the Eurostat statistics office in Luxembourg on Wednesday.

Economists had expected an increase of 9.0 percent. The August rate marks the highest inflation since the introduction of the euro as book money in 1999. In the previous month, consumer prices had risen by 8.9 percent.

EU Inflation was again driven by the sharp increase in energy prices, which rose by 38.3 percent compared to the same month last year.

Core EU inflation, which does not take into account prices for energy, food and luxury goods that are particularly susceptible to fluctuations, rose from 4.0 to 4.3 percent. The three Baltic states again had the highest inflation rates in the currency area at more than 20 percent.

For example, the annual inflation rate in Estonia rose to 25.2 percent. In Germany, the inflation rate calculated according to EU Inflation standards was 8.8 percent.

The European Central Bank (ECB) is aiming for an EU Inflation rate of 2 percent in the medium term. In July, after a long wait, it raised the key interest rate for the first time in eleven years. Another rate hike is expected for September. Observers expect that the ECB will raise the key interest rate by at least 0.5 percent because of the high EU Inflation, and a larger rate hike of 0.75 percent seems increasingly likely.

After the announcements from the governing parties, Chancellor Olaf Scholz (64; SPD) also announced a relief package in view of the high energy prices.

Scholz has not yet commented on specific measures and an appointment. “We are working on a large building, and the architecture of this building depends on all the individual parts, but they only make a good construction together,” said Scholz on Wednesday after a cabinet meeting at Meseberg Castle in Brandenburg. The aim is “a very precise, very tailor-made relief package”. The package should come “soon”.

Minister of Finance Christian Lindner (43; FDP) promised a “massive package” that would be aimed at the whole spectrum of society. For financing this year, there is scope in the single-digit billion range in the budget, among other things due to higher tax revenues.

In the coming year there will be more again: Provisions have already been made here in the draft budget, so that the federal and state governments could raise a double-digit billion amount for relief. “Overall, this is a very significant relief or support for the socially disadvantaged,” said the FDP politician. Lindner again rejected an excess profit tax.

Economics Minister Robert Habeck (52; Greens) pointed to the oppressive situation for many companies in industry, trade and medium-sized businesses. In many companies there is sheer fear. It is therefore also a matter of giving the company development prospects.

According to the Economics Minister, Germany is well prepared for the winter. The gas tanks are now well filled. This gas is not withdrawn from the market, but is available in winter, said Habeck. At the beginning of the exam, Habeck had already announced a correction of the controversial gas levy.