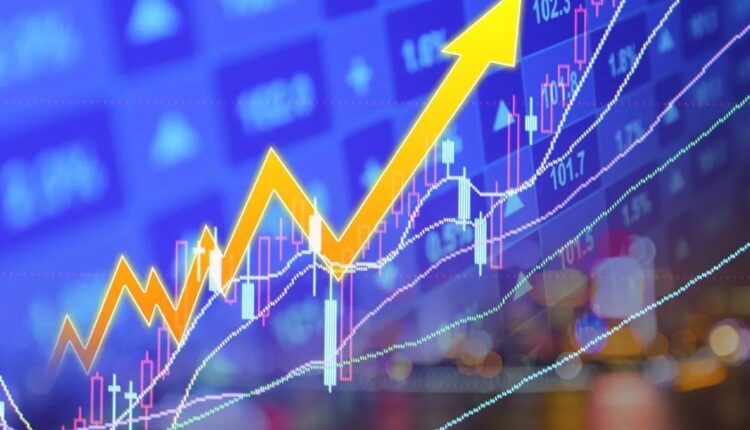 TTF benchmark Dutch natural gas futures fell 0.96% at the end of the day to 77.500 euros/megawatt-hour. The European market rose to 85.200 euros in early trading, hitting an all-time high.

ICE EU Carbon Emissions Trading License (Futures Price) fell 3.45 percent at the end of the day to 62.09 euros/ton, and rose to 65.77 euros at the beginning of the European market, hitting an all-time high.

Goldman Sachs believes that the decline in Russian gas transmission is also one of the reasons for the sharp rise in European natural gas this year. The condensate oil treatment facility in Russia’s Ulyingo gas field was interrupted, resulting in further strains in natural gas supply and demand in northwest Europe cause EU Natural Gas Price Rose.

Earlier, after the International Energy Agency (IEA) asked Russia to increase its natural gas delivery to Europe, an executive of the export department of Russian gas giant Gazprom said that speculations and accusations that the company did not supply enough natural gas to Europe were untrue: Gazprom to Europe’s natural gas delivery has reached an all-time high, and Gazprom exports to European countries increased by 23.2% between January and July.

According to the Kremlin spokesman Dmitry Peskov on Sunday, Moscow time, Russian energy giant Gazprom is ready to increase its weather in Europe at a timetime at a time when natural gas prices are soaring. However, gas supply.

He also said that Gazprom is interested in more natural gas supply contracts, and Gazprom is ready to export natural gas to more places, and it has covered all additional (supply) requests. “EU Natural Gas Price Rose”

In response, Gazprom said: This is temporary and related to the customer’s requirements for natural gas supply.

It is reported that Gazprom’s stock price has increased by 67.4% this year, Will EU Natural Gas Price Rose news affect something related to supplies soon ?