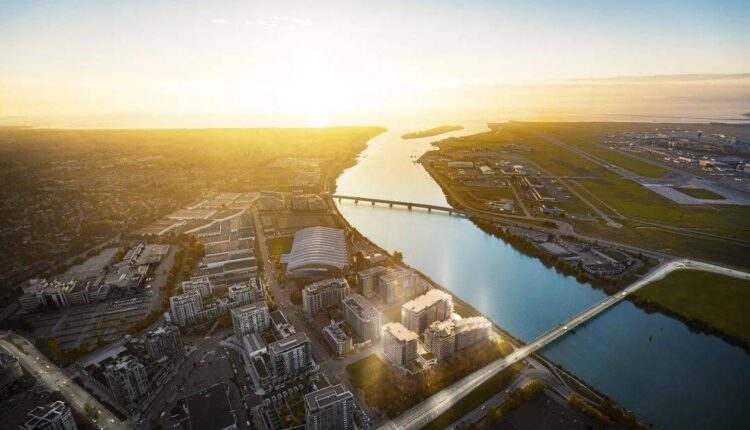 According to the Central News Agency, EU scientists said that Europe Summer Average Temperature hit a new high in 2021, about 0.1 degrees Celsius higher than the previous high temperature record for June to August.

According to the Copernicus Climate Change Service, the EU climate monitoring agency, “Europe Summer Average Temperature” the average surface temperature from June to August this year is nearly 1 degree Celsius higher than that of 1991-2020, and about 0.1 degrees Celsius higher than the high temperatures that occurred in 2010 and 2018, making it the hottest summer on record.

The records of Copernicus climate change services can only be traced back to 1950, but they can be cross-compared with other data after the mid-19th century.

In addition, according to the agency’s data, August 2021 is the third highest temperature on record as in August 2017, and it is more than 0.3 degrees Celsius higher than the average temperature from 1991 to 2020.

Europe Summer Average Temperature in August 2021 is close to the average from 1991 to 2020, but the situation varies greatly from region to region.