Exclusive Many countries intend to move their embassy in Afghanistan to Doha, Qatar 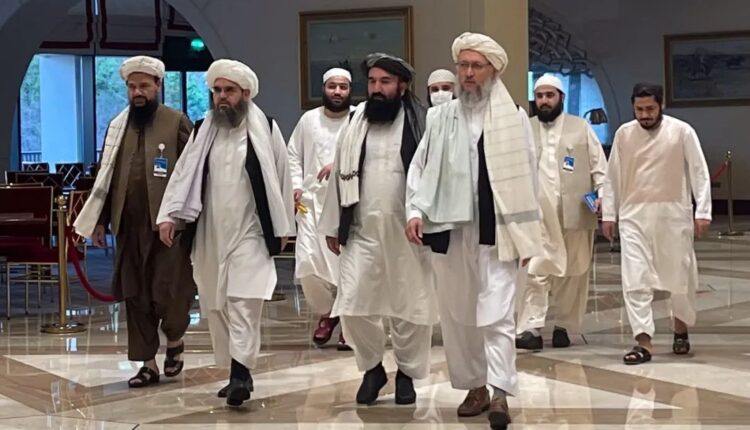 In the past few days, the United States, Britain, the Netherlands, Japan, Italy and other countries have announced or planned to move their embassy in Afghanistan to Doha, the capital of Qatar, and continue to carry out related businesses.

After foreign troops headed by the United States withdrew from Afghanistan, many European and American countries closed their embassy in Afghanistan.

Naim said: “A government must be formed, then visits to different countries and embassies are set up. Countries must interact with the new government.”

Earlier, a senior member of the Atta Military Council stated that Atta would announce the formation of a new government on September 3. At the beginning of August this year, Ata stepped up its offensive against the Afghan government forces and quickly advanced in Afghanistan.