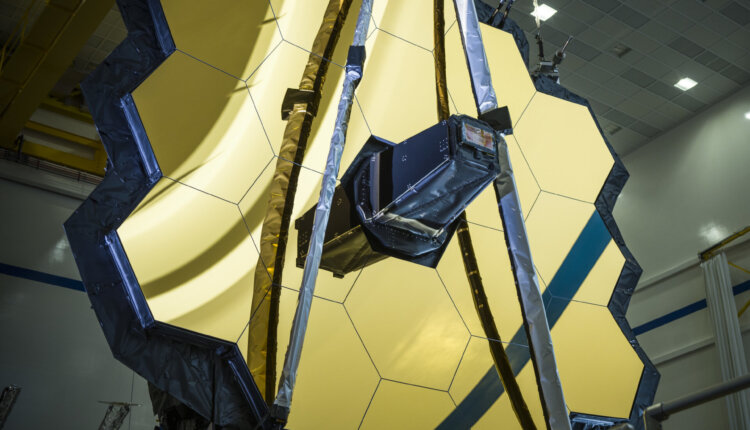 When he first looked at the First James Webb pictures (JWST), he almost cried. The images from the new space telescope are so impressive, said NASA chief astronomer Thomas Zurbuchen.

His deputy Pam Melroy is similarly touched: “What I saw moved me emotionally – as a scientist, as an engineer and as a person”. However, the public will have to wait a few more days before they can take a look at the much-anticipated images.

Emotional Moments “It’s a emotional moment when you see how nature suddenly reveals some of its secrets,” Zurbuchen screwed at a NASA press conference the expectations for the first JWST images were even higher.

On 12. July is the day and NASA will publish the first color photos of the 10 billion dollar expensive telescope. What you will then see is not just an image, it is a new world view , announces the NASA chief astronomer.

The space telescope is in good condition, there is no need to worry, the NASA researcher confirmed after receiving a moment of shock . One of the main mirrors was hit by a micro-meteorite. These are particles the size of a grain of dust that rush through space at extremely high speeds.

The next crisis crypto exchanges freeze their angry customers assets 2022