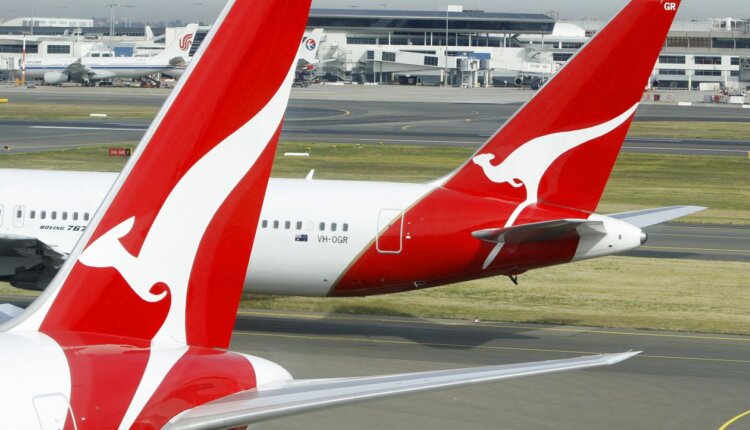 Flight chaos, Delayed flights, lost luggage and long queues at the counter – these days, air passengers in Australia are not spared either. In order to alleviate the travel chaos, the Australian airline Qantas is now backing an unusual idea: the airline’s managers are to help with baggage handling for three months.

According to consistent media reports, the airline has contacted around 100 executives in Melbourne and Sydney to swap office jobs for baggage handlers. In an internal email, operating director Colin Hughes explains the unusual approach with the large number of winter flu and corona cases as well as shortages on the labor market: “There is no expectation that you will take on this role in addition to your full-time position,” writes Hughes.

The employees are supposed to help with loading and unloading luggage or drive luggage transporters between the terminals – and that at three or five days a week for four or six hours each. One requirement: Applicants must be able to lift suitcases weighing up to 32 kilograms.

How the shifts should be integrated into the daily work of the managers and how the change to the desk should be after hard physical exertion at the baggage carousel, nothing is known about it. The company also said nothing about the number of people who may have already volunteered.

However, sharp criticism can already be heard from employee representatives: “This is not the brainwave that Qantas management seems to think it is,” the Australian news channel “Sky” quotes union secretary Michael Kaine as saying. “Training unskilled office workers into specialized aviation jobs only increases the risk of serious injuries and security incidents, which would throw further chaos at airports.”

Qantas airline itself promises in the email to the workforce Extensive training so that the employees concerned could carry out the work “safely“.