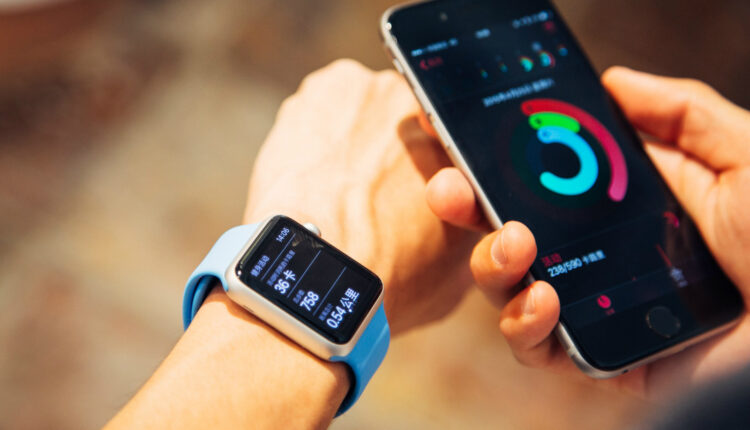 However, the “Wall Street Journal” reported today that Apple includes blood pressure monitoring in its long-term planning for wearable devices-but no specific timeline. It is more certain that this feature will not appear in this year’s Apple Watch Series 7.

According to people familiar with the matter, Apple is considering showing users their blood pressure trends in new products, but did not provide systolic/diastolic blood pressure measurements. People familiar with the matter said that some employees put forward user requirements for this feature to managers, but they also reminded that the feature is still under development and may be cut off.

In the long run, Apple is also working on a “cuffless blood pressure device. In theory, this device can provide blood pressure readings without inflation.”

Although the current Apple Watch already has sleep tracking, the experience is not perfect. It is said that Apple is developing new sleep tracking features, including the ability to detect deep sleep and sleep apnea. These features will help Apple Watch better compete with the latest wearable devices from companies such as Fitbit.

In terms of expanding sleep tracking capabilities, one of the challenges Apple faces is battery life (because it is an all-smart watch and Fitbit Xiaomi and other non-smart products). It is said that Apple considers reading data from the sensor overnight (continuous reading), which has a great impact on battery life.

Apple is also studying a function that may detect diabetes. However, the company is said to be “struggling” in this process and has not made much progress in its efforts in recent years.

This is not the first time there have been reports that Apple has tried Apple Watch to monitor blood sugar. Various reports over the years have shown that Apple is developing a non-invasive monitoring technology. In 2017, someone saw Cook wearing a prototype of a blood glucose detector.

Today’s report also added that Apple is cooperating with the National University of Singapore on a research project aimed at “providing lifestyle guidance for pre-diabetic patients who wear invasive blood glucose monitoring equipment from other companies”.

Bloomberg previously reported that Apple Watch Series 8 may support the measurement of human body temperature. This requires adding a new sensor to the Apple Watch. The “Wall Street Journal” report explained: “The sensor is planned to be used for fertility-related functions in 2022, which can provide women with details about their body changes during the ovulation cycle.”

According to reports, in the future, Apple hopes that this feature can be used to detect fever, but it is not clear how to use it.

Finally, the “Wall Street Journal” reported that Apple is pushing the FDA (U.S. Food and Drug Administration) to approve the existing features of the Apple Watch.

According to documents and people familiar with the plan, one of the updates will allow patients diagnosed with AFib atrial fibrillation irregular heart rhythm to use related functions for monitoring. In addition, the blood oxygen data drops, and users can be actively reminded. At present, although the blood oxygen sensor can provide readings, it will not remind the user, and the AFib function can only be used by people who claim to have no such condition.

The above two items are actually not technical problems but legal restrictions. Similar to ECG (electrocardiogram) functions, they cannot be used even if the hardware is supported without the approval of the relevant local authorities.