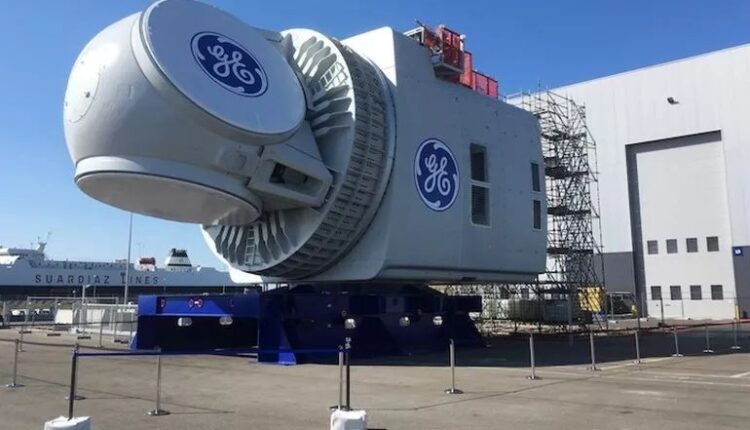 GE Renewable Energy was announced in December 2020 as the preferred wind turbine supplier for this project.

The Vineyard Wind 1 project is located 15 miles from the coast of Massachusetts and will be equipped with 62 Haliade-X 13MW wind turbines, which is currently the largest offshore wind turbine in the world.

The project is expected to start grid-connected power generation in 2023.

As the largest offshore wind turbine at present, GE Haliade-X prototype in the Netherlands has started operation and obtained DNV type certification in early 2021.