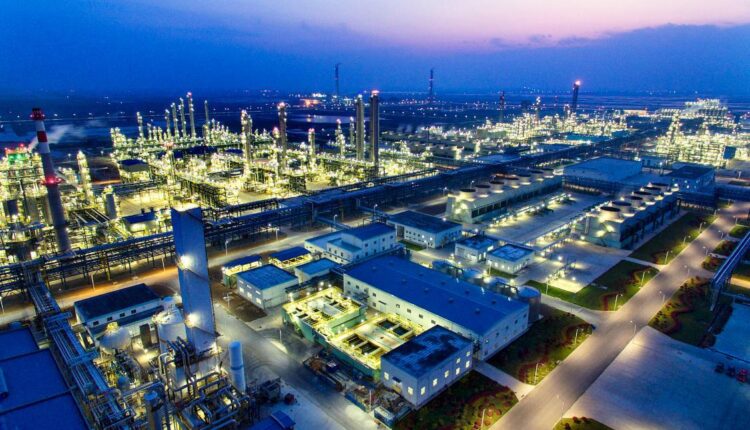 According to union sources, the German chemical giant Covestro plans to lay off up to 1,700 employees, equivalent to about 10% of its global workforce.

The layoffs may affect up to 950 jobs in Germany.

Covestro confirmed the news and said these figures are only preliminary estimates.

A spokesperson for the company said that there will be further updates in the coming months.

It is a Bayer spin off formed in the fall of 2015 and was formerly called Bayer MaterialScience, Bayer’s materials science division

Australian government has promised to plant 1 billion trees in the next 10 years, has completed only 1% in 3 years