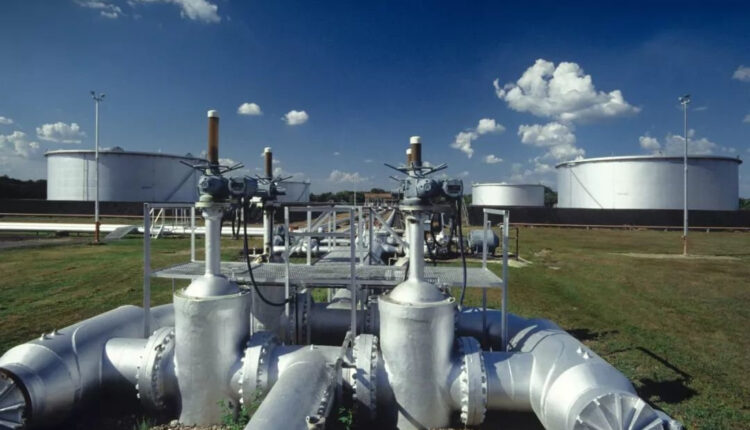 Affected by the spread of the epidemic, Global Natural Gas consumption demand in 2020 was sluggish and prices continued to be low. On January 20, 2020, the futures price of natural gas in the United States was USD 2.003/million British heat units. After that, it “falled so much” that no one looked at it. Finally, it finally returned to 2 in August last year. Above US dollars.

These figures indicate that the era of cheap natural gas is over. But theorizedly, April to September is the off-season for global natural gas demand, and prices should not rise so fiercely. Why is this summer abnormal?

First of all, extreme weather is frequent, and heat waves are coming, detonating high temperatures, and temperatures in many parts of the United States and Canada have soared to natural gas prices. This summer, North America encountered a once-in-a-millennium degree Celsius of more than 40 degrees Celsius, or even close to 50 degrees Celsius. Local residents feedback that the car windows melted hot at this temperature, and refrigeration equipment such as air conditioners was sold out in an instant. According to Chinanews.com, in early July, a rare heat wave had killed hundreds of people in the United States and Canada.

Secondly, the major natural gas exporters have reduced supply and global natural gas inventories have fallen, driving up natural gas prices. Because the construction of Russia’s Beixi II project has been repeatedly “stumbling” by the United States, it cannot be “breed” in time at a critical moment when Europe urgently needs natural gas. In addition, Russia sharply reduced production in August, and the German Marno compressor station, an important hub of natural gas transportation in Russia and Europe, has decreased in the past half month. Nearly 50%.

Buyers’ demand has soared, sellers’ supply is insufficient, and Europe can only consume natural gas inventories. As of June 21, the full storage rate of European natural gas underground stocks was about 45%, down 33 percentage points year-on-year. At a five-year low, the price of natural gas has risen again and again, which is simply the “second iron ore”. Japanese media also pointed out that the price of natural gas will rise sharply this winter.

Since the beginning of this year, the United States has printed money, driving up international commodity prices settled in US dollars, among which iron ore has increased significantly. Under a heavy blow from China, crazy stones have gradually returned to normal price levels. However, in the past 30 years, Hedong and Hexi, once had a low price, Global Natural Gas became the “next iron ore” in a blink of an eye, firmly sitting on the throne of commodity price increase.

Research shows that wind turbine prices will increase by 10%