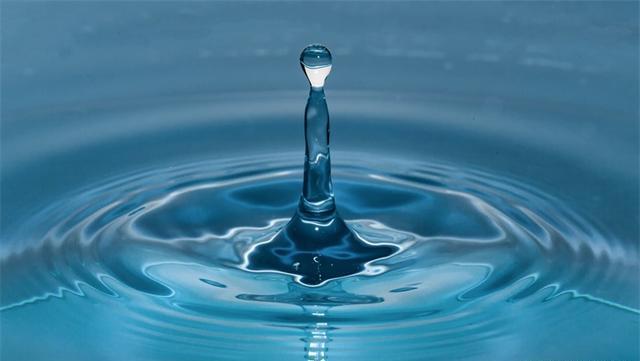 The World Meteorological Organization released the latest report on the 5th, saying that due to climate change, global floods and droughts and other water related hazards are increasing, due to the increase in population and the decrease in available global water, the number of people facing water shortage pressure will also soar.

In response to the crisis, the WMO calls on countries to strengthen water resources management, monitoring, forecasting and early warning.

The report, titled “The State of Climate Services in 2021: Water”, shows that in 2018, the global population with insufficient water consumption for at least one month per year was 3.6 billion, and it is expected to rise to more than 5 billion by 2050. In the past 20 years, the water storage level on land has dropped at a rate of 1 cm per year.

Some areas with traditionally abundant water resources are also experiencing severe water loss, which has had a significant impact on water security.

At the same time, the frequency of global water related hazards has increased over the past 20 years. Since 2000, flood-related disasters have increased by 134% over the previous 20 years, and the number and duration of droughts have also increased by 29%.

In response, Talas, Secretary-General of the World Meteorological Organization, said: “The warming is leading to changes in global and regional precipitation, changing rainfall patterns and agricultural seasons, and having a major impact on food security and human health and well-being.”

In order to reduce water-related disasters and promote water resources management, the World Meteorological Organization recommends that countries, especially small island developing States and least developed countries, increase investment in integrated water resources management; least developed countries that are at risk should also Invest in the establishment of early warning systems for drought and floods, including drought warnings in Africa and flood warnings in Asia.

In addition, countries should strengthen their hydrological variable data collection capabilities and improve the interaction between stakeholders at the national level.