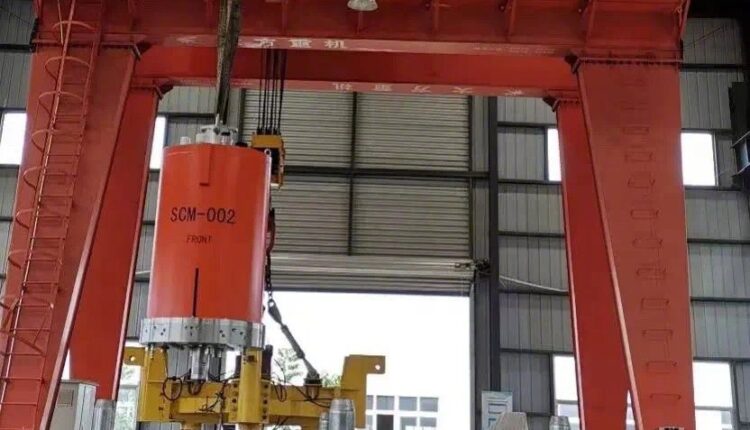 The equipment is the first domestic underwater control system used in the development of Bohai oil and gas fields in China. The indicators have reached the same level as the international level and passed the Norwegian Classification Society (DNV) certification. Project Party A CNOOC Research Institute believes that this marks an important breakthrough in the localization of China’s high-end offshore oil and gas key equipment, and opens up a new mode of shallow water oilfield operation.

The Bohai Sea is rich in oil deposits, but the waterways are crisscrossed, so it is impossible to adopt the traditional direct mining method of offshore platforms. The best way to use underwater production systems to achieve submarine oil and gas extraction and transport oil and gas to long-distance offshore platforms is the best way. In a complex seabed environment, how to safely and reliably control oil and gas extraction equipment is the core key. This core technology industry is called underwater control module (SCM).

Harbin Engineering And Scientific Research : The relevant technology and equipment of underwater control system are monopolized by only a few companies in Europe and the United States. Because underwater operations require extremely high standards for equipment safety and reliability, once a leakage occurs, it will cause serious damage to marine ecology. In the face of this high-risk and high-tech research, domestic universities and research units rarely involve it, and even domestic and foreign industries believe that “such high-end equipment can not be made in China in a short time”.

The oil industry ignored the U.S. call for OPEC to “open the gate” to increase production