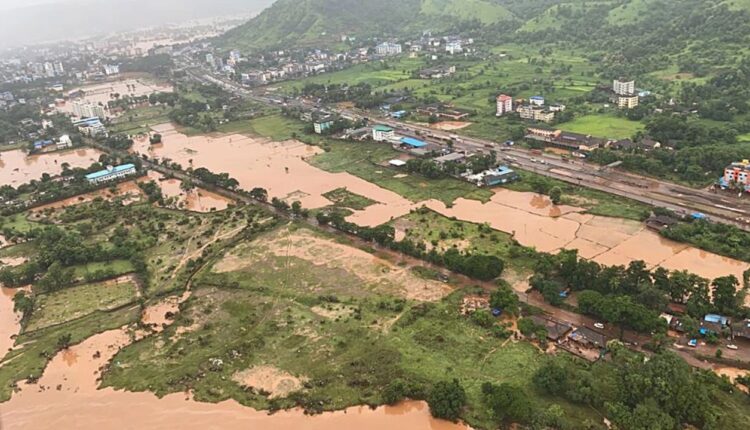 More than 160 people have been killed by heavy rains that have recently hit India.

Heavy rain of India, It is reported that after digging up thick silt and debris on Monday (26th), the Indian search and rescue team found more than 60 people trapped in landslides caused by monsoon storms.

The western state of Maharashtra was hit by seasonal storms last week, and several days of heavy rains caused floods and mudslides.

The state of Maharashtra and Goa in western India and Karnataka and Telangana in the south were the hardest hit by the heavy rains, with thousands of hectares of farmland flooded, and authorities intend to evacuate more than 23,000 people to safe places.

Heavy rain hit many countries now including India, China and most of East Asia also Belgium again and more.

EIA refined oil inventory fell, and U.S. oil rose by more than 4% to the 70 mark.