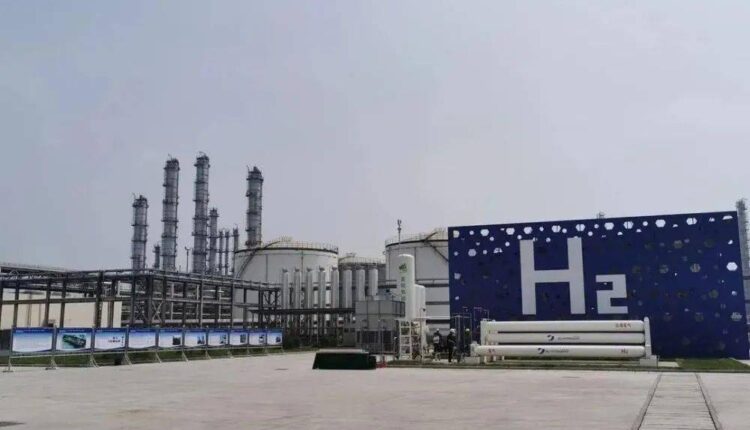 Helium purification liquefaction unit, As an important link connecting the traditional friendship and friendship cooperation between China and Russia, the Russian Amur Gas Processing Plant will become Russia’s first and second largest natural gas processing plant after its completion, which belongs to the heart of the energy transmission system of the Eastern China-Russia Line.

It is reported that the helium production unit put into production this time produces 20 million cubic meters of helium annually, which is one of the key devices of the project. In order to ensure the smooth commissioning of the device, all the staff of Amur Branch are ready to scientifically deploy and strengthen the on-site inspection, overcome difficulties, and successfully complete the commissioning of the device. The helium purity produced reaches 99.9995%, with the ability to stabilize the production of commodity helium.

May 1, 2021, the first NGL/NRU device in the P1 bidding section of the project was officially launched, sounding the horn of the China-Russia Eastern Line for the transportation of clean natural gas to China.

June 9, the first production line of the project was officially put into production, and the Sino-Russian energy cooperation was fruitful; on July 12, the second NGL/N The RU device and the first set of helium purification liquefaction unit have entered the feeding test stage, which provides a strong guarantee for the completion of the gas transmission target task in 2021 on the China-Russia Eastern Line.