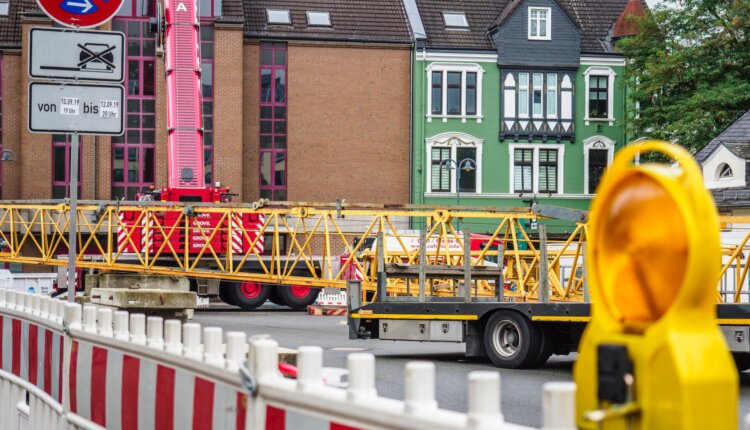 The Ukraine war and the increased energy prices are likely to slowing down German economy for years to come: The Federal Republic could lose more than 260 billion euros in added value by 2030 and also on the labor market there will be negative effects.

This is shown by a new study that the Institute for Labor Market and Vocational Research (IAB) produced together with the Federal Institute for Vocational Training and the Society for Economic Structure Research.

According to the study, one of the big losers in the current situation will again be the hospitality industry, which was already badly hit by the coronavirus pandemic and is now likely to feel the loss of purchasing power among citizens. “Because the lower consumer spending of private households leads to a significantly lower need for employees here,” says the study.

The catering industry had actually hoped for a boom after the pandemic, which is now faltering. In the summer, gastronomy often suffers from a lack of staff. However, given the generally weaker demand, this should ease slowly. Other losers are energy-intensive sectors such as the chemical industry and metal production.

Overall, the price-adjusted gross domestic product (GDP) According to the study, in 2023 they would be around 1.7 percent lower than if the Russian attack on

Ukraine had not taken place. Economic growth is being weakened in particular by the increased prices for fossil raw materials. They put a strain on both the export economy and the consumption options of private households. The price premiums for imported goods such as fossil fuels, metals and food are only likely to weaken in the medium term. Negative effects can also be expected for construction investments.

The war is causing the Corona upswing in Germany,” said IAB researcher Enzo Weber, one of the authors of the study. If the energy crisis were to worsen, the economy would slide into recession. Then there should be additional aid to keep production going and support household incomes.

If there were to be a complete halt to the supply of energy in the short term, it would also depend on a short-time work instrument suitable for the masses.

The researchers point out, however, that the calculations are associated with high uncertainties – especially with regard to the further course of the war and the development of energy prices. If energy prices, which have so far shot up by 160 percent, were to double again, the effects would be much clearer: economic output in the coming year would then be almost four percent lower than without the war. Even in 2030, gross domestic product would still be half a percent lower.