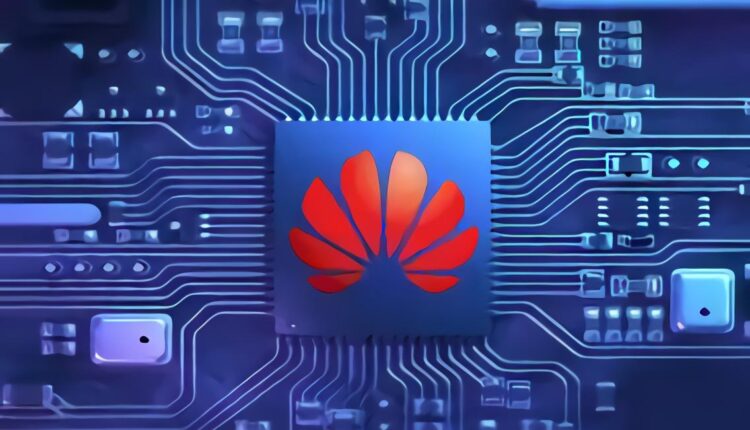 With the continuous development and progress of science and Huawei chip technology, the director of the research institute of Saidi Think Tank revealed that it is expected that by the end of this year, domestic nanochips can achieve large-scale mass production, which is undoubtedly a sedative to the problem of shortage of supply in today’s chip market, and domestic 14 nanochips are also expected to achieve mass production next year. .

At present, Huawei has obtained two patents. It has not only built its own wafer factory and provided technical and tool support for the mass production of domestic chips, but also disclosed chip-related patents to the public, which can improve the heat dissipation capacity of chips through science and technology. In addition, there are also patents of “double-core superposition”, that is, through two pieces of 14.

Huawei chip technology Mass production is also the first step in the development of chip technology, which can help China’s electronic technology-related enterprises solve the problem of insufficient chip supply. Under the background of the times, it produces what enterprises need, cost-effective and better quality. The domestic chip strives to achieve China’s goal of 70% self-sufficiency in domestic chips by 2025, which is not only the effort of an enterprise, but also the result of the joint creation and progress of many state-owned enterprises.

Intelligent Transformation and Upgrading of Oil and Gas Exploration