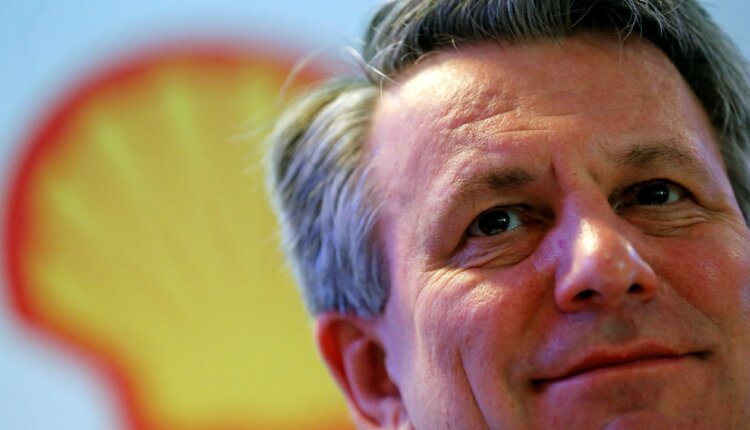 According to insiders, British oil giant Shell CEO is about to change. The long-time boss Ben van Beurden wants to leave next year, the group has already identified four candidates to succeed the 64-year-old Dutchman, two people familiar with the process from the company told the Reuters news agency.

Shell CEO has not yet set an exact date for his retirement.

The supervisory bodies at Shell have already come together for several meetings on the subject of a change of Shell CEO, it said. Two men and two women from Shell management could be considered as successors.

These are Wael Sawan, head of the renewable energy business, Huibert Vigeveno, who has previously managed the refining activities, Sinead Gorman, chief financial officer and Zoe Yujnovich, who heads the upstream division. Sawan is the favorite as he runs the most profitable business. The group did not want to comment on the information.

Van Beurden joined Shell in 1983 and became Chairman in January 2014. During the Dutchman’s tenure, among other things, the 53 billion dollar takeover of rival BG Group fell in 2016, which has now paid off in view of the rising natural gas prices. Van Beurden was also the first Shell CEO to reduce the company’s dividend since World War II.

The background was the slump in profits during the Corona pandemic. Last year, due to disputes with the tax authorities and courts, he relocated the company’s headquarters to Great Britain, gave up the complex share structure and dropped the “Royal Dutch” from the name.

The Shell company is now doing well again, with Shell showing adjusted earnings of $11.5 billion in the second quarter alone. That was more than twice as much as in the same period last year.

The group is benefiting primarily from the rise in oil prices caused by the Ukraine war. Van Beurden has now initiated the switch from fossil fuels to renewable energies and has set the goal that the group should be climate neutral by 2050. Considering the billions that Shell is currently making from the oil, a quite difficult transformation.