July 22 : Iran opens its first oil terminal in the Gulf of Oman. President of Iran: Mark the failure of U.S. sanctions 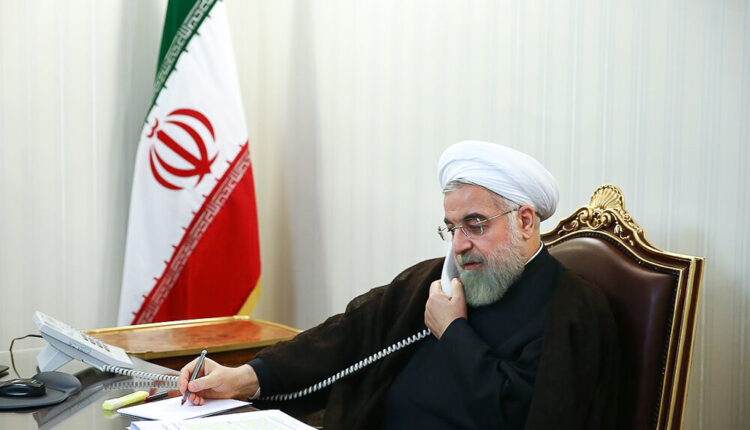 Iranian President Rouhani said on July 22 that Iran opened its first oil terminal in the Gulf of Oman. This move will enable Iran to avoid using the route of the Strait of Hormuz, which has been the focus of regional tension in the future.

According to Al Jazeera on July 22, Rouhani said in a televised speech on the same day, “This is a strategic move and an important step for Iran. This will ensure that our oil exports continue.

“Today is a great historic day for the Iranian nation.” Rouhani said, “The first oil has been loaded outside the Strait of Hormuz. This shows the failure of U.S. sanctions.

Rouhani said that Iran’s goal is to export 1 million barrels of oil a day from the port of Jasq on the coast of Iran’s Gulf of Oman, which is located south of the Strait of Hormuz and allows ships to avoid narrow straits and enter the Arabian Sea and beyond.

Al Jazeera reported that in addition, Iran has built a 1,000-kilometer pipeline to transport crude oil from Gore in Bushehr province to a new terminal in the southeast.

Iran has repeatedly threatened to blockade the Strait of Hormuz if the U.S. “blocking order” prevents Iran from exporting crude oil.

The Strait of Hormuz connects the Gulf and the Gulf of Oman. It is known as the global energy artery. Iran and other Gulf oil-producing countries Saudi Arabia, Iraq, Qatar, the United Arab Emirates and other export crude oil through the Strait of Hormuz. Reuters said that about one-fifth of the world’s maritime crude oil trade depends on this strait.