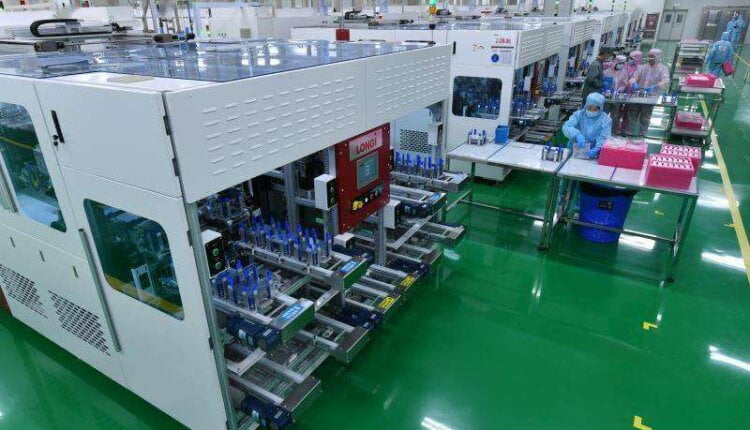 Iran’s Energy Minister Mehrabian said at the commissioning ceremony that in the past, Iran could only produce solar panels, but now solar panels will also be supplied independently.

The 150MW battery is the first phase of the factory, covering an area of 5,000 square meters, with a total of 100 engineers and operators. It operates a 24-hour shift of 4,500 batteries per hour.

The 13th Iranian government, which took office in August, formulated a plan for Iran to develop renewable energy power plants, officially announcing that the goal is to complete solar power generation with a total of 10 kilowatts within four years.

Mehrabian revealed that next year’s budget bill proposes an unprecedented number of provisions to support renewable energy in a developmental manner.

Although Iran is a major oil exporter, Iran faces a serious power shortage. Iran has built nearly 500 megawatts of photovoltaic power generation. It was just announced that it would build a 17MW solar thermal power station by 2023.