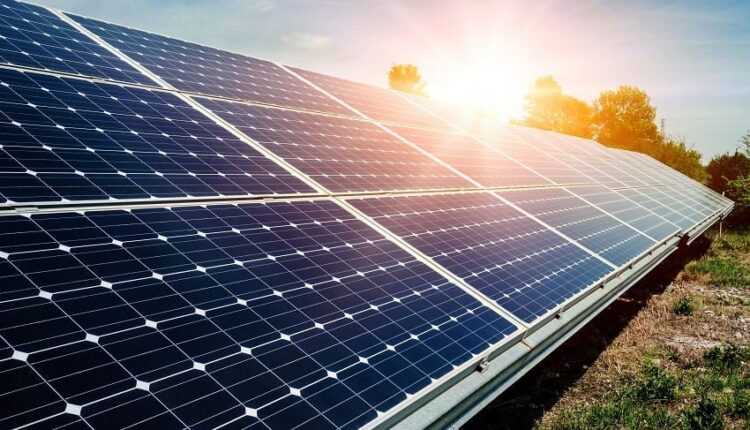 Recently Jinko, after testing laboratory under the Hamerlin Solar Energy Research Institute (ISFH) in Germany, a third-party authority, the highest conversion efficiency of Jinko N-type single crystal Solar Cell reached 24.9%, setting a new world record in the industry. And the latest results quickly transform from the intelligent production line of Jinko factory to achieve mass production efficiency of more than 24%.

According to Jinko, after continuous product technology innovation, Jinko has broken the world record of battery efficiency and component power 15 times, constantly broke through, and led the technological development of the industry. By 2022, the goal is to achieve a maximum conversion efficiency of 26% of the battery and the output power of the component is 700W.