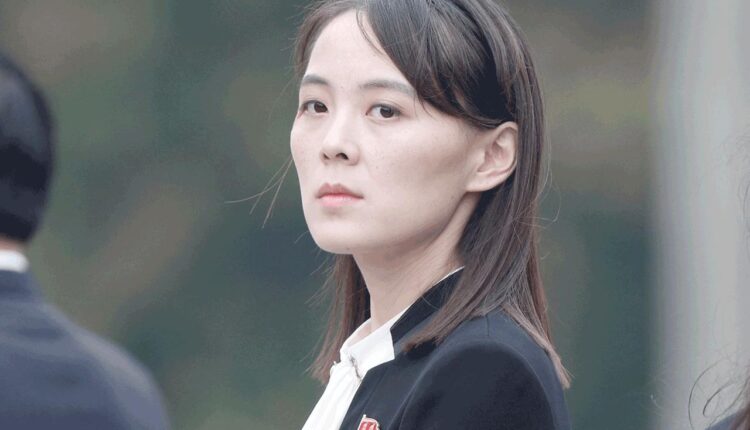 Kim Yo Jong Denounces The United States And South Korea for conducting joint military exercises report by the Korean Central News Agency on the 10th, Kim Yo-jong, Vice Minister of the Central Committee of the Workers’ Party of Korea .

Kim Yo Jong said that the United States and South Korea held joint military exercises from 10 to 13 and from 16 to 26 this month, which was a concentrated manifestation of the hostile policy towards North Korea, which threatened the security of the Korean people and made the situation on the Korean Peninsula more dangerous. The United States and South Korea ignored North Korea’s warning and insisted on holding war exercises, which is bound to face more serious security threats.

Kim Yo-jong said that regardless of the scale and form of the exercise, it was a rehearsal of a war, in order to prepare for a pre-emptive war aimed at North Korea.

North Korea has previously stated that it will respond to the United States on the principle of “strong to strong, good to good”. North Korea will strengthen its national defense force and strike capability that can respond in a timely manner in the face of any military operation as soon as possible.