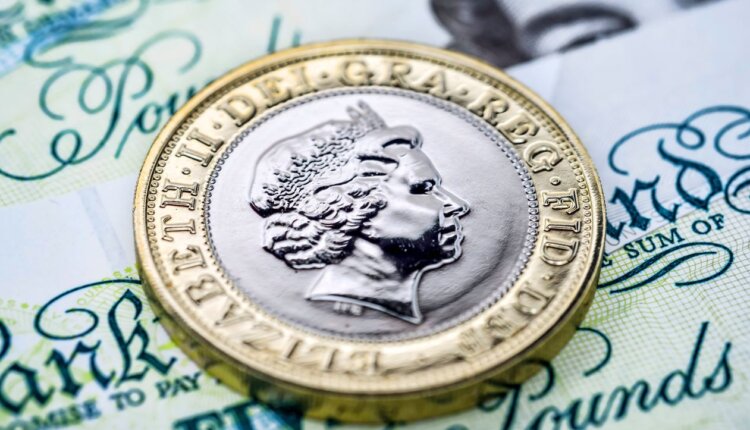 The world is watching with a mixture of interest and amazement these days Britain, where the transition from the late Queen Elizabeth II to the new King Charles III is to be tracked.

The protocol and traditions followed in this procedure are rarely used. Nevertheless, everything is clearly regulated down to the last detail.

The portrait depicting the new King Charles III. will appear on British coins in the future has not yet been selected. But one thing is already certain: King Charles III. will look to the left. Because, that’s how the British media report : Tradition dictates that the line of sight of British monarchs changes with each change of throne.

It’s a mammoth task for the Royal Mint as well as for the Bank of England: all British cash will be converted in the near future. If Queen Elizabeth II was seen on it so far, it will be King Charles III in the future. be. This applies not only to the 29 billion coins for which the mint is responsible, but also to all British banknotes issued by the Bank of England.

Neither the mint nor the Bank of England have so far announced exactly how the changeover to the new coins and notes will take place. Both institutions want to comment on this in more detail soon, when the time of mourning is over.

The only thing that is clear so far is that the current British cash with a portrait of Queen Elizabeth II will remain valid for the time being and will probably only be phased out gradually. According to British “Guardian” The exchange of the banknotes alone should take at least two years.

So the British will probably carry two monarchs in their wallets for a long time. This was not unusual in the past: for years, various queens and kings could be seen on British coins. Only since a changeover in the early 1970s have there been exclusively coins with Queen Elizabeth II.

Coins featuring the late Queen first appeared in 1953, a year after she ascended the throne. Since then there have been five different portraits of the Queen on the coins, the most recent being in 2015 when the Queen was 88 years old.

The Queen has only appeared on banknotes in Great Britain since 1960. Meanwhile, the portrait of the Queen also adorns banknotes in various states of the British Commonwealth, such as in Canada as well as in Australia. There, too, the responsible authorities will probably have new motifs with King Charles III. think. New coins were reportedly considered in Australia shortly after the death of the Queen .

The only exception is Edward VIII, who did not love beauty, who ascended the throne in 1936 and reigned for less than a year. He took the initiative to abdicate to marry Mrs. Simpson, a divorced American celebrity.

After Edward VIII abdicated, his younger brother George VI succeeded to the throne in December 1936, facing left according to the traditional portrait coin face. George VI died in 1952 and was succeeded by his eldest daughter Elizabeth II.

Fletcher, a researcher at King’s College London, said that the left and right replacement of the portrait face on the coin has a substantial purpose, which can make a clear distinction between different monarchs during their rule. He said that after the coinage model of the portrait of Charles III is completed, a new version of the currency can be made.

In 1960, Elizabeth II became the first monarch to appear in British banknotes, so banknotes do not have a face-oriented tradition like coins. At present, about 4.7 billion banknotes issued by the Bank of England are in circulation.
Belly, president of the Bank of England, announced in a statement on Thursday that the coinage of the new monarch will not be announced until the Queen’s funeral is over.