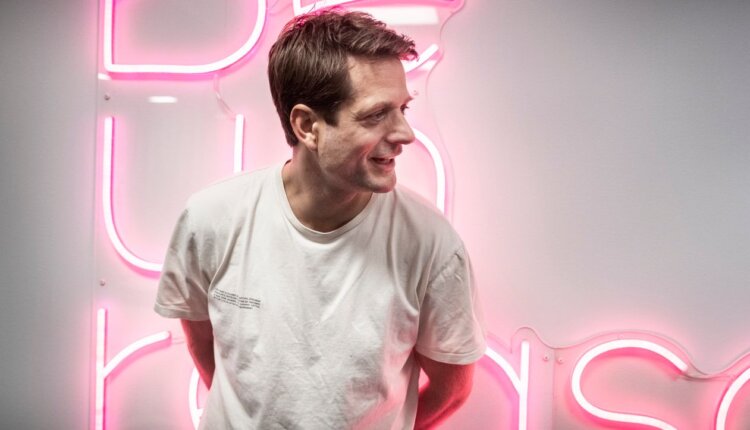 About Klarna crash, Not long ago, the Swedish company Klarna was by far the most valuable start-up in Europe. Last year, CEO Sebastian Siemiatkowski (40) raised fresh capital at a valuation of $46 billion.

Now he is said to be about to close the next round of financing for a valuation of just $ 6.5 billion.

Led by existing investors, the payment service is expected to receive more than $600 million in fresh capital. Apparently, Californian venture capitalists Sequoia Capital, whose partner Michael Moritz (67) is also the head of the supervisory board at Klarna, and the Abu Dhabi sovereign wealth fund, Mubadala, are also there.

The deal first reported by The Wall Street Journal , should be nearing completion.
Klarna is thus the most prominent example of the new era in the start-up scene. The massive valuation discount of more than 80 percent makes it clear how difficult it is for even celebrated companies such as the Swedish buy-now-pay-later provider to get fresh capital at the moment. “Klarna crash”

In Silicon Valley, the investors and founding teams are currently preparing for very tough years – and also in the German tech world the concern is about a new one Ice Age around. Financing is likely to be difficult or even impossible for many companies. And if so, then under significantly worse conditions. The Klarna case, however, completely redefines the term “down-round”, according to the scene.

The Swedish company, founded in 2005 by Siemiatkowski and two co-founders, has experienced a rapid rise. US investor Sequoia Capital has been on board since 2010. In the years that followed, the Who’s Who of global tech investors bought from Siemiatkowski: Silver Lake, Atomico, Blackrock, among others , Permira and of course Softbank.

The rating had risen rapidly over the years. In the last round of financing around a year ago, the financiers led by Softbank put 639 million dollars into the company – and made it the most valuable start-up in Europe.

However, investors are now rating the buy-now-pay-later services significantly worse than they were months ago: The share prices of listed competitors Affirm from the USA and Zip from Australia have also fallen by 90 and 95 percent respectively from their highs.

Klarna, with its most recent 147 million customers, is not a winning machine anyway. In the first quarter of 2022, the company made a loss of around 240 million euros (2.57 billion Swedish crowns); in 2021 as a whole, the net loss was around three times as high (7.1 billion Swedish kronor). In order to get the costs under control, Siemiatikowski had announced mass layoffs a few weeks ago . About ten percent of the around 7000 jobs are to be lost related to Klarna crash.