Macron will meet with Biden in mid-October, what about Trust rules 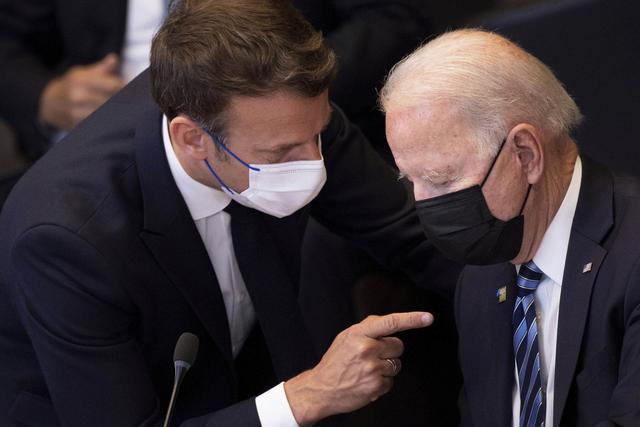 French presidential palace issued a joint statement on the 22nd, saying that French President Macron and U.S. President Biden talked on the phone on issues such as bilateral relations on the same day.

The two sides agreed that the current situation could be avoided if there were public consultations on issues involving the strategic interests of France and European allies.

The leaders of the two countries decided to launch an in-depth consultation process aimed at creating conditions for mutual trust and proposing specific measures to achieve common goals.