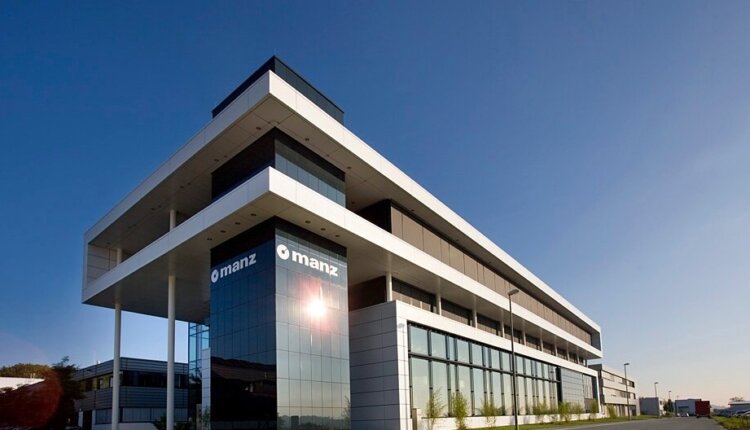 In this context, the company is making non-cash special write-downs of EUR 23.2 million on a contract asset. This was decided by the board of directors after no agreement could be reached in the final negotiations with the contractual partner today on the completion of the project.

Manz AG had been working on the large-scale photovoltaic project for the Chinese partner since 2017, with a planned total order volume of around 218 million euros. This was interrupted in December 2020 at the customer’s request.

By the end of 2020, Manz had received payments of around 175 million euros, but had already rendered services with a total value of around 198 million euros. As already explained in detail in the 2021 Annual Report and the 2022 Annual General Meeting, the Management Board had previously assumed that the customer would make the associated contractually still outstanding payments.

Contrary to expectations, however, it has not been possible to bring about an amicable solution between the contracting parties. That is why Manz is now pursuing the goal of asserting the claims through the courts.

Due to the effects of today’s decision on the development of earnings and against the background of the unexpectedly sharp increase in raw material and energy costs, a changed project mix, ongoing challenges in the global supply chains and increased economic uncertainties among Manz AG’s customers, the Executive Board is adjusting the forecast for the 2022 financial year.

The adjusted forecast is to be published on August 4, 2022 together with the key financial figures for the first half of 2022.

No further development of thin-film photovoltaics at Manz

“We very much regret that we were unable to reach an amicable solution with our Chinese contractual partner.

We will now focus our energies consistently on implementing our growth strategy in the automotive & electromobility, battery production, electronics, energy and medical technology sectors,” says Martin Drasch, CEO of Manz AG. “Accordingly, we are not making any further technological developments in the field of CIGS thin-film solar technology and have stopped working on the market”.