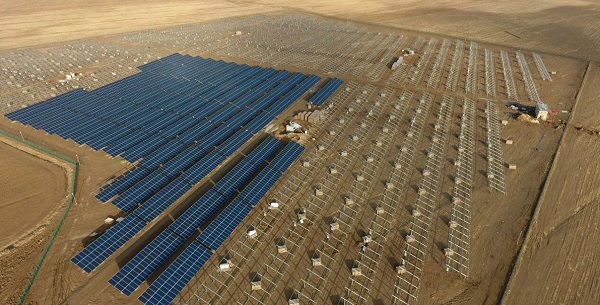 The former will build Solar Power Generation Project in five locations in Iraq, with a total installed capacity of 1GW. The five projects are 450 MW in Zigar Province in southern Iraq, 100 MW and 250 MW in Ramadi in the center, and 100 MW in Mosul in the north and Amara in the south east.

In June 2021, the two parties signed a strategic agreement to cooperate in the development of a total of 2GW solar photovoltaic power generation projects in Iraq.

The project will help Iraq achieve the goal of 20-25% of its energy coming from renewable sources, that is, by 2030, the installed capacity will reach 10-12 GW.

According to data, Masdar is a major player in the global renewable energy field. It currently operates in more than 30 countries/regions. The total installed capacity of renewable energy exceeds 11 GW, and the total investment is approximately 20 billion USD.