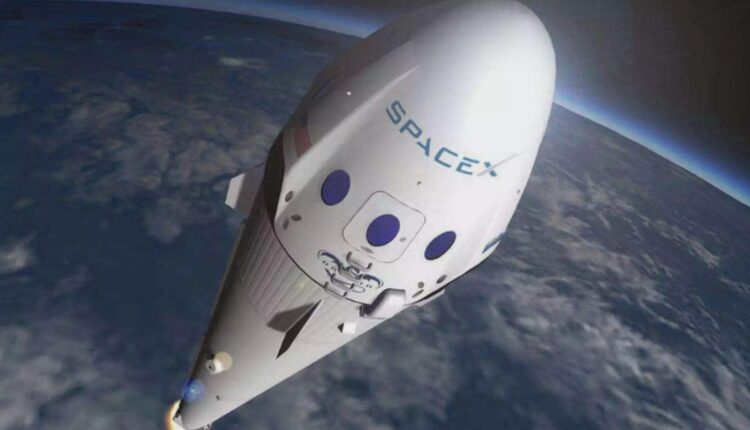 NASA Saved SpaceX : Elon Musk seems to have succeeded in every project he has chosen so far, such as Tesla and SpaceX. But according to himself, the process is far from smooth sailing. SpaceX was almost bankrupt at one time, and he had no idea how NASA Saved SpaceX.

NASA Saved SpaceX, Musk responded to a post on Twitter with a video of him interview with CBS reporter Scott Pelley in 2012. In the video, Paley asks, “Has NASA Saved SpaceX ?” Musk replied affirmatively, “Yes, they saved me! This is true from both economic and emotional perspectives. I want to tell you that they have definitely helped me a lot.”

This video has reached more than 220,000 views. In response to the tweet, Musk wrote: “This is indeed true!” In a subsequent tweet, he wrote: “I really love NASA, and it has always been so. I just want to say thank you to the government officials who, despite great pressure, are trying to ensure that the right thing happens.”

NASA’s rescue of SpaceX took place in 2008. At that time, the space company was in a difficult state. Its Falcon 1 rocket had suffered three failures before its fourth launch in September 2008. SpaceX was on the verge of bankruptcy at the end of 2008, and did not even have enough money to pay employees’ salaries. But just two days before Christmas, NASA announced that it would award SpaceX a commercial freight contract worth $1.6 billion for 12 flights.

In response to a question about the video posted on Twitter, Musk said: “I thought at that time that we must have failed. At that time, we were just a small company. Only one of the four rocket launches went into orbit. I had almost nothing in my pocket. But just a few days before Christmas, NASA made a sudden call and told us that we had obtained its 12 commercial freight contracts.”

Musk admitted in an interview that when he received a call from NASA, his hands trembled with excitement and could not even hold the phone. He only said, “I love you!”

Musk founded SpaceX in 2002 to reduce the cost of space flight so that Mars can be colonized one day. As of April 2021, when the latest round of financing was carried out, SpaceX had a valuation of $74 billion.