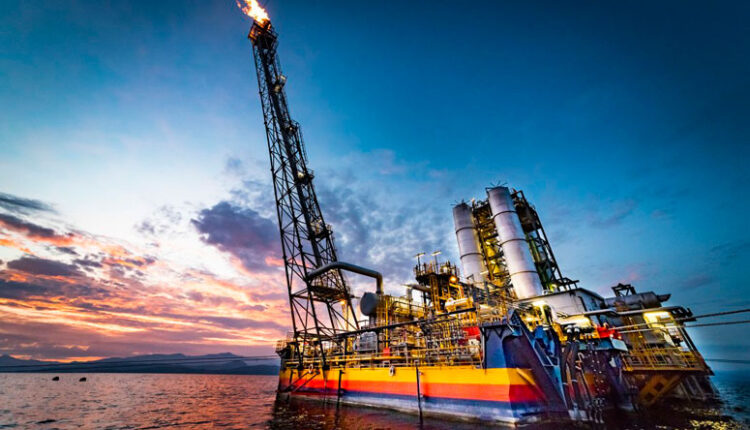 As Europe is deeply mired in an energy crisis and the imbalance between supply and demand continues, natural gas prices continue to break new historical highs. Israel and Egypt are planning to build new natural gas pipelines to increase the supply of natural gas in the next few years, and Europe will also benefit.

Quoting media reports, Israel Ministry of Energy said on Thursday that it is in talks with Egypt to build a New Natural Gas Pipeline to increase Israel natural gas exports to neighboring countries.

Israel will build this New Natural Gas Pipeline on the Sinai Peninsula to transport natural gas to the Egyptian border. It is reported that the pipeline is operated by Israel Natural Gas Lines, a state-owned natural gas pipeline company in Israel.

The construction cost of this New Natural Gas Pipeline is estimated to be approximately US$200 million and it will be put into use within two years. Once the new pipeline starts operating, Israel natural gas supply to Egypt will increase by 3 to 5 billion cubic meters per year.

Israel Ministry of Energy said in a statement: “After Egypt proposed to provide more natural gas, it is currently negotiating with Egypt on potential cooperation in the supply of natural gas. One of the options is the establishment of an onshore natural gas pipeline.”

A new onshore pipeline and the plan to build a second submarine pipeline to Egypt within a few years will further strengthen Israel position as a key energy supply in the eastern Mediterranean, which has overturned the relationship between Israel and other countries in recent years. Diplomatic relations.

After the Tamar and Leviathan offshore natural gas fields were put into production in January 2020, Israel became the main natural gas supplier for Egypt, which is in desperate need of energy. Approximately 5 billion cubic meters of natural gas are supplied through the submarine pipeline connecting Israel and the Sinai Peninsula in Egypt each year.

Israel and Egypt are in talks on possible cooperation in the supply of natural gas. The Israel Ministry of Energy said in a statement to Reuters: “In accordance with Egypt’s request for further natural gas supply, one of the options under study is an onshore natural gas pipeline.”

The company added that the pipeline will be owned by Israel national distribution company Israel Gas Pipeline, and its route is being approved by local authorities.

Due to tight supply and strong global economic activity, natural gas markets in Europe and Asia have soared this year. The 15-year supply contract signed between Israel and Egypt has protected Egypt from most price fluctuations.

According to sources, the new pipeline will increase Egypt oil supply by 3 to 5 billion cubic meters per year. They will provide electricity to Egypt power grid and promote Egypt liquefied natural gas (LNG) exports to Europe and Asia.

Yossi Abu, CEO of Druck Drilling Company, told Reuters: “There is no doubt that Egypt has all the qualities and conditions to become a global gas center. The focus of global natural gas trade.”

Natural gas prices Energy Supply To Europe have fallen due to expectations that mild and windy weather will ease Europe wind energy system.

Warm temperatures at the beginning of the heating season are bound to curb demand and push prices down, although Russia has stated that if its disputed Nord Stream 2 pipeline is not quickly approved, Russia will not send more natural gas affecting Energy Supply To Europe.

Strong winds in the UK and Germany may also prompt the wind turbines to reach record levels of power generation on Thursday, further reducing the demand for gas-fired power plants.

JPMorgan Chase said in a report: “Starting from November, as the temperature is higher than normal every month, the global natural gas balance will be slightly eased, helping to liquidate most of the recent rise.”