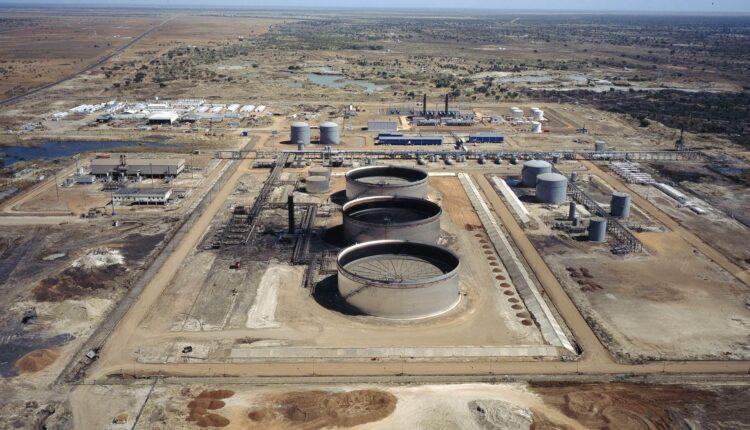 Oil Production In South Sudan is currently down 20%, with production from the previous 165,000 barrels to the current 156,000 barrels per day, which is far lower than the 180,000 barrels a day in 2019, South Sudan’s deputy oil minister Avo Daniel revealed on August 31.

He noted that the decline Oil Production In South Sudan was mainly due to a lack of investment, the coronavirus epidemic and a series of strikes by local employees.

South Sudan is heavily dependent on oil revenue, and the decline in oil production has a great impact on the South’s economy.

Observers analyzed that hundreds of millions of dollars of oil revenue in South Sudan were spent on weapons to deal with serious robberies and conflicts, and some dollars were pocketed by senior government officials. This leads to the inability to pay the salaries of civil servants.