PetroChina Is Ready To Make A Move, Venezuela legislation to attract foreign investment 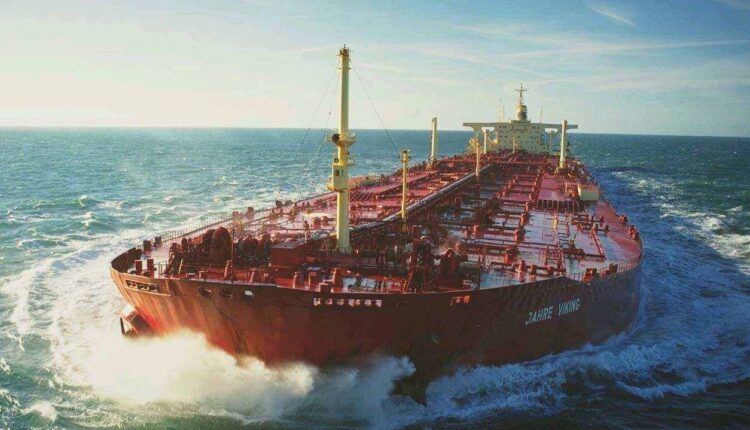 PetroChina, Venezuela is one of the countries with the largest oil reserves in the world. However, due to the comprehensive economic sanctions imposed by the United States over the years, its oil trade has been severely hit, and its economy was once in a state of collapse. Last month, Venezuela announced the launch of an oil recovery plan, saying that it will quadruple oil production within this year.

PetroChina was previously one of the major investors in Venezuela, a member of OPEC. On September 2, Bloomberg reported citing people familiar with the matter as saying that PetroChina was sending engineers and business personnel to Venezuela and reviewing the maintenance work of the oil blending plant, a joint venture between the local company and the Venezuelan National Petroleum Company (PDVSA).

The person familiar with the matter said that CNPC is still contacting local service providers, hoping to increase the crude oil production of five other joint ventures with Venezuela’s National Petroleum Corporation.

However, CNPC has not yet taken key steps, such as signing procurement or service contracts with local companies.

According to the report, although PetroChina’s measures are still in the preliminary stage, after Venezuela has experienced two years of lack of investment, this is the first sign that one of the most important international partners (China) is seriously considering returning to Venezuela.

According to data from Venezuela’s National Petroleum Corporation, PetroChina was one of the country’s largest foreign oil companies in 2016, with a daily output of approximately 170,000 barrels. However, as the US sanctions have made it more difficult to operate in Venezuela, coupled with the financial exhaustion of Venezuela’s national oil company, by July this year, the daily output of PetroChina in Venezuela has fallen by 75%.

Due to the economic sanctions imposed on the Maduro government by the United States in recent years and the turmoil in the oil market, Venezuela is in a state of isolation and lack of foreign investment to maintain oil production. Today, Venezuela is trying to pass legislation to give international investment more operational control.

According to reports, in order to attract foreign investment, the National Assembly controlled by the Maduro government is drafting an energy bill that will allow foreign companies to have controlling stakes in their joint ventures with Venezuela’s National Petroleum Corporation. However, there is still some resistance, and it is not clear when the bill will be voted in the legislature.