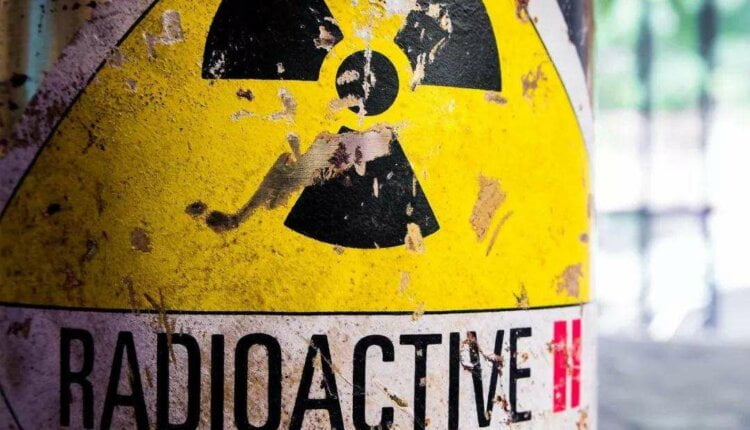 “Radioactive Leakage?” The International Atomic Energy Agency issued a statement saying that according to reports from relevant Ukrainian agencies, two radioactive waste treatment facilities in Ukraine were damaged in the armed conflict, but no radioactive leakage was caused.

Grossi, president of the International Atomic Energy Agency, said that although these processing facilities do not contain high concentrations of radioactive waste, they could still cause serious radioactive leaks. “These two incidents highlight a very real risk that facilities housing radioactive material will suffer damage during a conflict, with potentially serious consequences for human health and the environment,” he said. Grossi reiterated his call for all parties not to take action Any military or other action that could threaten the safety and security of these facilities.