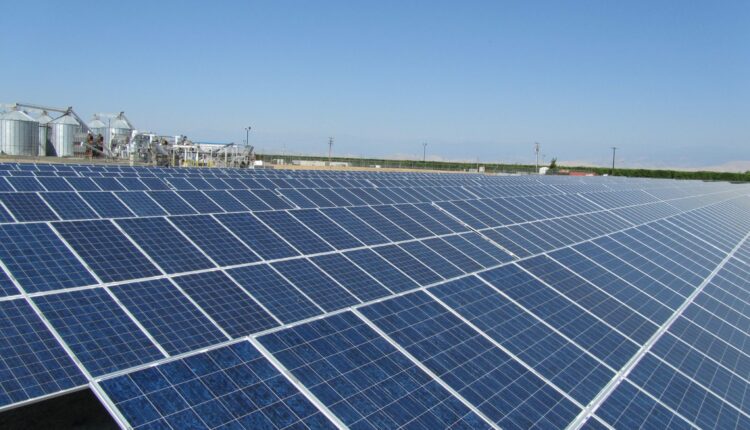 REC Silicon said that it was continuing its efforts to restart its polysilicon production plant in Lake Moses, encouraged by the recent policy measures announced by US President Joe Biden.

“The U.S. solar energy value chain will support the transition to renewable energy, create high-paying jobs in manufacturing in the U.S., and restart the REC Silicon polysilicon production plant in Lake Moses.”

After the results were announced, REC Silicon held a conference call with analysts. Torvund said the company remained committed to restarting production at the Lake Moses polysilicon production plant in 2023, which closed in 2019. However Torvund highlighted that whether it is polysilicon or silicon anode, it depends on REC Silicon’s sales in this region.

At the investor briefing, REC Silicon highlighted the benefits of the FBR polysilicon production approach, especially the FBR-B technology achievements. The company has used this technology in a joint venture in Yulin, China, to produce polycrystalline silicon. The joint venture itself is a 20,000-ton factory.

REC Silicon said that the FBR-B method has many benefits compared with Siemens’ process, and reducing energy consumption is one of them. REC Silicon estimates that REC Silicon will need only one-third of the labor force to operate the plant compared with factories that use Siemens technology.

Torvund said REC Silicon wants to upgrade about half of Lake Moses FBR-A polysilicon production capacity to FBR-B at a cost of about $40 million.

But this depends on the establishment of the polysilicon market outside China, especially the U.S. market. This market has been completely restricted due to material-related trade sanctions.

Torvund went on to point out that under President Biden, the U.S. recently announced a number of policy initiatives, including the decision to extend the Investment Tax Credit (ITC) to stimulate solar energy projects. In addition, Democratic Senator Jon Ossoff proposed a potential tax credit for manufacturing last month.

The tax credit proposal was proposed to be incorporated into the American Solar Manufacturing Act, which provides a tax credit for every unit of material or component produced in a U.S. plant. Under Ossoff’s proposal, polycrystalline silicon can be tax credited at $3 per kilogram, and further credit can be obtained for silicon wafers, batteries and components produced in the United States.

These incentives will continue until the end of 2028 and will be phased out by January 1, 2031.

Torvund said the measures were “really meaningful” given the ambitions of decarbonizing the U.S. economy. However, Ossoff’s proposal is not expected to be carried out in its current form, but is more likely to be diluted into a more direct tax credit for factory investment, rather than compensation per unit.

Simply, The manufacture of polysilicon can be carried out with 3 main purification methods

Radium Technology focuses on the field of integrated circuit chips and Microsystems.