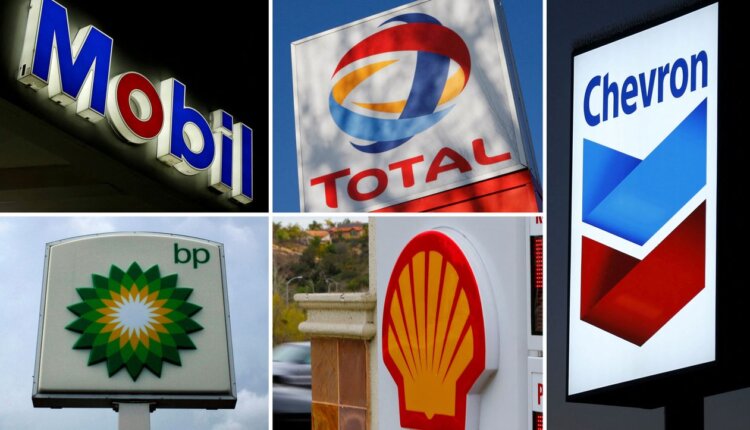 Record profits for the five largest oil companies ! “Exxon made more money this year” this statement by the American President Joe Biden (79) two months ago made people sit up and take notice.

And if you look at the quarterly profits of the five largest western oil companies, you really can’t compare them: the companies earned a good 62 billion dollars in the second quarter alone. Rising energy prices around the world had made for the highest profits in years.

The oil giants then rewarded their shareholders with dividends and share buybacks totaling a record $30 billion. And the corporations want to spend even more money: ExxonMobile alone by the end of next year about 30 billion dollars, the competitor Chevron wants to buy back shares for another 15 billion dollars.

The advantage: This results in more profit and dividends on fewer shares. Conversely, less money remains for investments in new technologies and new projects. The reason the corporations are hesitant is that they must weigh the impact of recession and climate change on future demand for fossil fuels.

For example, the International Energy Agency (IEA) said last year that investors should not fund new oil, gas and coal projects if the world is to achieve a zero-emission economy by mid-century.

In view of all the global uncertainties, now is not the time to lose discipline – BP boss Bernard Looney (52) told the Reuters news agency after winning the highest profit reported by BP for 14 years. Reluctance to spend could therefore exacerbate the energy supply crisis. The oil and gas production of the five companies was 14.6 million barrels of oil equivalent per day (boe/d) in the first six months of the year and thus about 10 percent below the level before the Covid 19 pandemic.

In earlier boom times, around the beginning of the 2000s, “Big Oil” still used the bubbling profits to increase investments quickly and vigorously. After many lean years, they are now remaining cautious, preferring to increase the value of the company and distribute money to the shareholders.

Before the pandemic, quarterly earnings returns to shareholders ranged from $16 billion to $20 billion — at least a third below current levels.

While some companies have recently slightly increased their spending plans for the current year, they remain within the earlier target ranges. The majority of the additional funds will go to projects that can start production quickly, or to accelerate start dates for projects that are already underway.

The French oil company Total has increased its spending for the current year by a billion to 16 billion dollars. According to CEO Patrick Pouyanné (59), among other things, the field expansions in Angola in Africa be accelerated.

The International Energy Agency (IEA) is a Paris-based autonomous intergovernmental organization, established in 1974, that provides policy recommendations, analysis and data on the entire global energy sector, with a recent focus on curbing carbon emissions and reaching global climate targets, including the Paris Agreement. The 31 member countries and 11 association countries of the IEA represent 75% of global energy demand.

In May 2021, the IEA published a roadmap for the global energy sector to reach net zero emissions by 2050 and to prevent global temperatures from rising above 1.5 °C